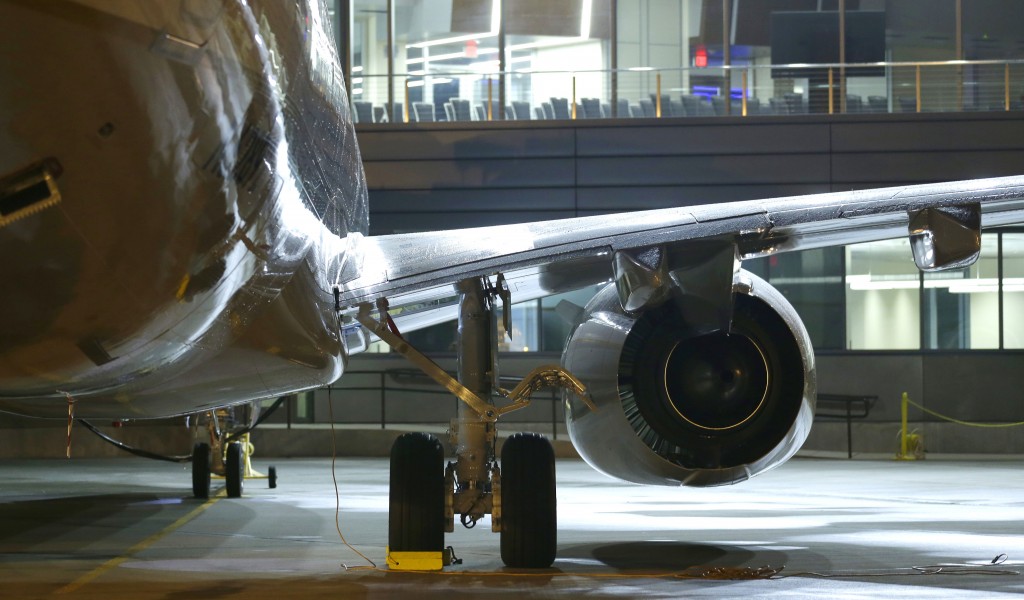 Boeing declined to discuss specifics from the negotiations with officials in Tehran, but the airplane builder undoubtedly wants a piece of the action in post-sanctions Iran, which already saw Airbus sign a 22.8 billion euros ($25 billion) deal.

Iranian airlines have some 60 Boeing airplanes in service, but most were purchased before the 1979 Islamic Revolution that ousted Shah Mohammad Reza Pahlavi and brought Islamists to power.

Out of Iran’s 250 commercial planes, about 150 are flying, while the rest are grounded due to lack of spare parts. The country’s air-safety record remains spotty, as parts and servicing remained nearly impossible to get while the world sanctioned Iran over its contested nuclear program.

Now though, with the nuclear deal between world powers and Iran in place, airline manufacturers can re-enter the market, though Boeing has been more hesitant than its European competitor Airbus.

“The Boeing delegation assured Iranian airlines that it will provide all said support after signing an agreement,” IRNA quoted Samani as saying. “Boeing’s cooperation in supporting the current airplanes of Iran and its loyalty to its commitments will contribute to decisions by the airlines for purchasing airplanes from Boeing.”

John Dern, a Boeing spokesman, declined to offer specifics about the negotiations, but said the company discussed the “capabilities of Boeing airplanes, along with the support the company provides.” Previously, Boeing said that its license from the U.S. Treasury Department only allowed it to offer “commercial passenger aircraft fleet planning.”

“The meetings, which were closely coordinated with the U.S. government, enabled us to better understand the status of their current fleets, their route structures and their plans for future operations,” Dern said in an email. “Should any agreements be reached at some future point, they would be contingent on the approval of the U.S. government.”

In late March, a U.S. State Department negotiator on the nuclear deal said nothing under the deal would stop Boeing from making a deal with Iranian airlines. The negotiator, Chris Backemeyer, described Boeing as “considering their options and that, I think, is a good thing.”

“Although I can’t speak to the specific report regarding Boeing, I can say that we have seen a number of major companies making tangible plans to take advantage of the new commercial opportunities afforded by” the loosening of international sanctions, he said, “As we have said before, we are not going to stand in the way of permissible business.”

Since the deal took effect earlier this year, Iran Air has signed agreements to buy 118 planes from the European consortium Airbus and 20 more from French-Italian aircraft manufacturer ATR. Other European companies have pushed into Iran as well, though American firms have been far more cautious as Republican candidates in the U.S. election repeatedly have threatened to tear up the nuclear deal if elected this November.