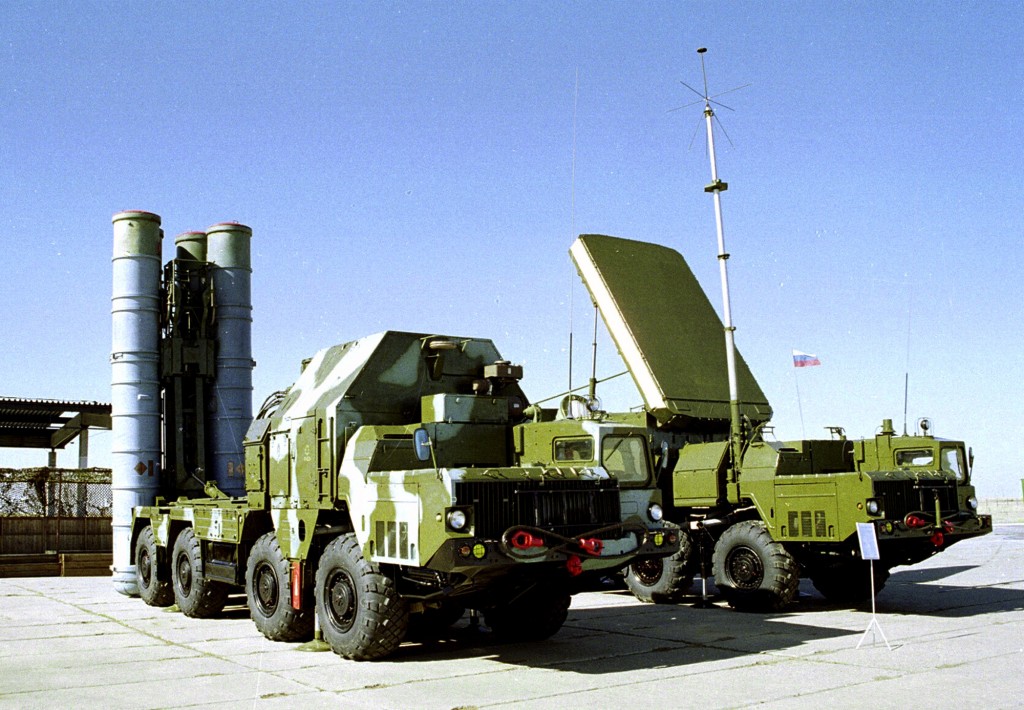 Russia says it canceled a contract to deliver S-300s, among the world’s most capable air defense systems, to Iran in 2010 under pressure from the West. But President Vladimir Putin lifted that self-imposed ban in April 2015 following an interim nuclear deal between Iran and world powers.

Israel strongly opposes the supply of the system to Iran, which does not recognize Israel.

In a recorded transmission, state media showed Foreign Ministry spokesman Hossein Jaber Ansari telling a news conference on Monday: “I announce today that the first phase of this (delayed) contract has been implemented.”

Ansari was replying to reporters’ questions about videos on social media showing what appeared to be parts of an S-300 missile system on trucks in northern Iran.

The U.S. military has said it has accounted for the possible delivery of the S-300 to Iran in its contingency planning.