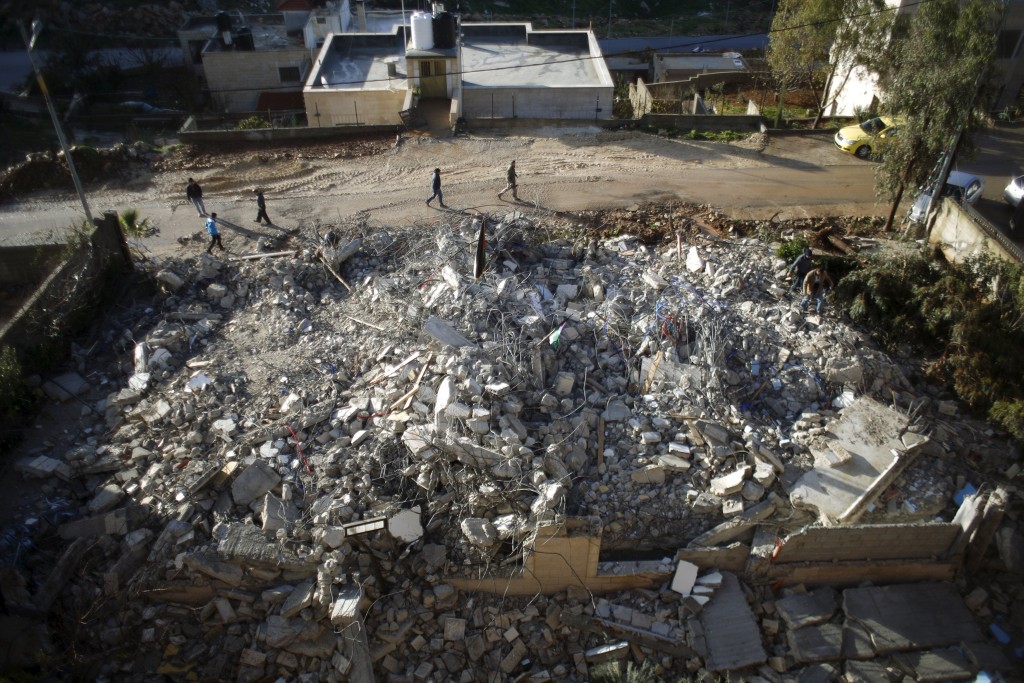 The IDF says forces have sealed the home of a Palestinian charged with killing an Israeli when he threw rocks at the man’s car in Yerushalayim.

Forces sealed the home of Abed Mahmoud Abed Rabo Dawiat, 20, in Sur Baher, a village in the Arab suburbs of East Yerushalayim. He was one of the four terrorists accused of hurling rocks at the car of Alexander Levlovich, Hy”d, in September of last year, resulting in his death.

Initially, all four terrorists’ homes were due to be demolished, but the Israeli Supreme Court last week accepted petitions against demolishing the houses of the other terrorists since they were only charged with manslaughter and not murder.

Levlovich was the first Israeli to be killed in the current seven-month-long wave of Israeli-Palestinian violence.