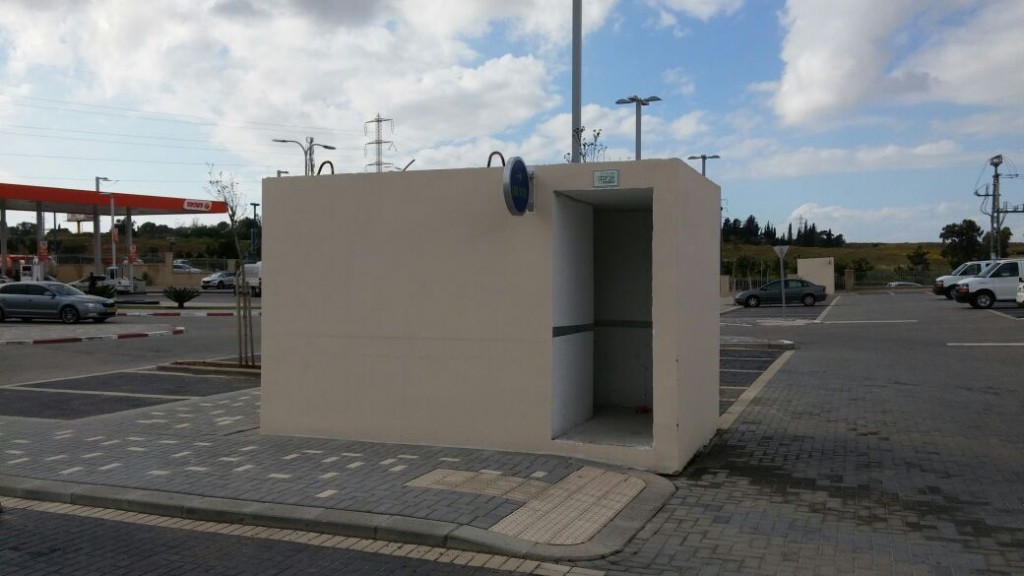 Israelis living in the Gaza border region will now have 15 seconds warning ahead of any incoming mortar shells from the terrorist enclave, thanks to an upgrade in the Code Red air raid alarm system, it was announced on Monday.

A technological advance will give residents 15 seconds to find shelter, a great improvement over the present situation, in which they have no advance warning.

During Operation Protective Edge in Gaza – when an estimated 80% of the population evacuated for safer places northward – mortar shells often struck the region even before the Code Red sirens sounded.

Details about the new system could not be divulged for security reasons, but the Home Front Command views the change as a dramatic development for Israel’s defense systems.

In a parallel development, new mini-shelters for border residents with little time to seek shelter were also announced by Avigam Bniah Umigun. The shelters are snail-shaped, with an entrance on only one side and no door, to make it easy to run inside for protection.

The mini-shelters are made of extra-thick walls and roofs, but thanks to their small size can be located almost anywhere a truck and crane can reach. The mini-shelters range in price from 25,000 to 35,000 shekels, depending on size.

According to Eren Markowitz, the CEO of Avigam, “the combination of the 15 second warning and the mini-shelters spread out at strategic points in the border communities will grant a higher level of security.”