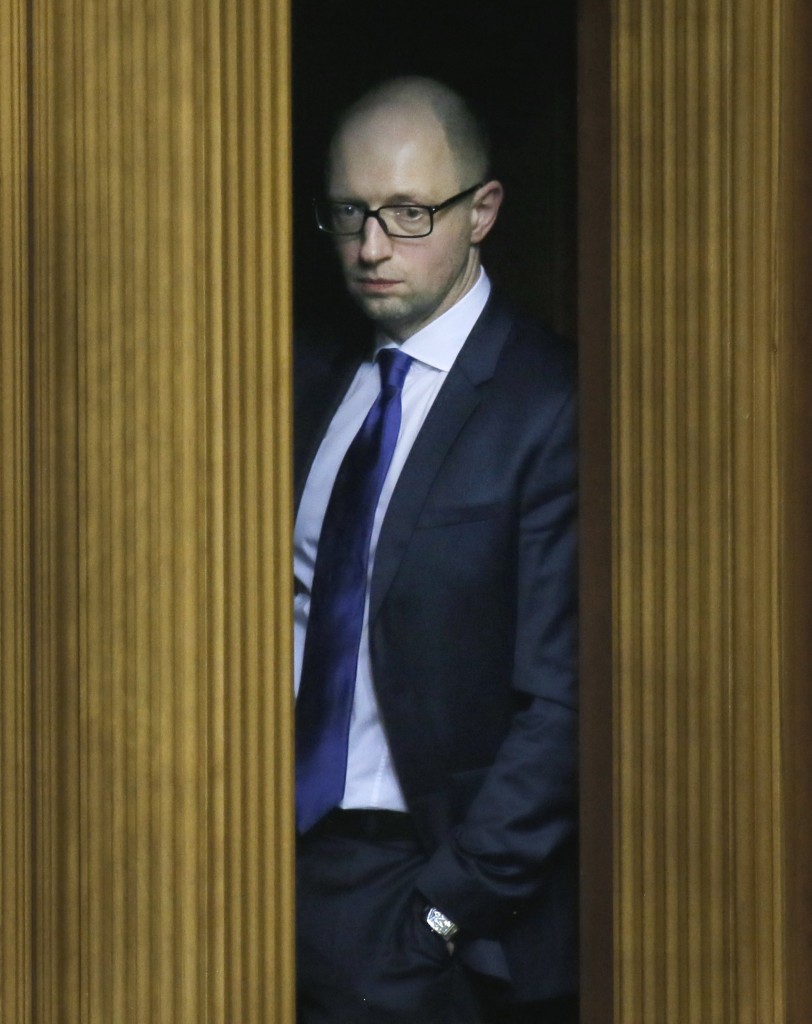 Ukraine’s embattled prime minister announced Sunday that he is resigning, opening the way for the formation of a new government to end a drawn-out political crisis.

In his weekly televised address, Arseniy Yatsenyuk said his resignation would be formally submitted to parliament on Tuesday. The same day, parliament was expected to vote to elect the current speaker, Volodymyr Groysman, as the new prime minister.

Yatsenyuk’s Cabinet survived a no-confidence vote in February, but two parties left the governing coalition to protest the failure to oust the prime minister, who is under fire over the worsening economy and slow pace of reforms.

The withdrawal deprived the coalition of its majority in the Ukrainian parliament. If lawmakers had failed to form a new coalition and unite behind a new prime minister, that could have led to early elections, which President Petro Poroshenko had sought to avoid for fear of further destabilizing the situation in the country.

“From today I see my goals as broader than the powers of the head of the government,” Yatsenyuk said. He said he would focus on passing a new electoral law, enacting constitutional and judicial reform, and ensuring “the coalition’s control over the course of the new government.”

Yatsenyuk said the two factions remaining in the coalition — one led by him and the other by Poroshenko — had won the support of a sufficient number of other parliament members to restore their majority in the 450-seat parliament. He said Poroshenko’s party has nominated Groysman as his replacement.

Political analyst Volodymyr Fesenko said it was now clear that Groysman would become prime minister, a step that should help to restore stability.

“I am confident that Yatsenyuk consulted with the Western partners and was told that now the matter of political stability in Ukraine needs not games around the post of prime minister but a quick resolution of the political crisis,” Fesenko said.