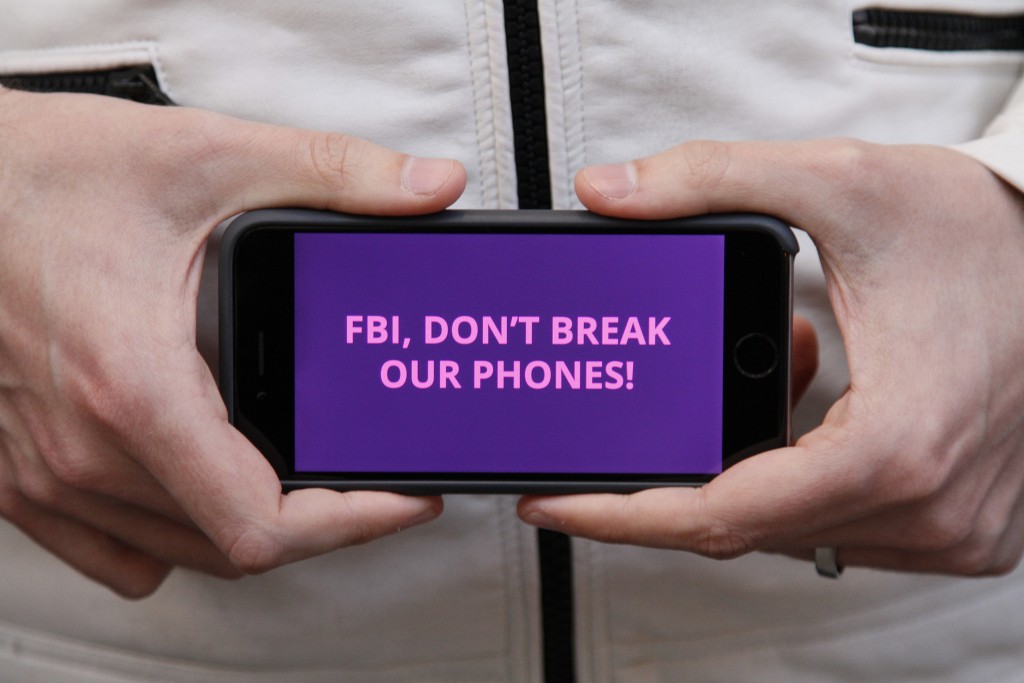 A draft version of a Senate bill would effectively prohibit unbreakable encryption and require companies to help the government access data on a computer or mobile device with a warrant.

The draft is being finalized by the chairman of the Senate Intelligence Committee, Sen. Richard Burr, R-N.C., and the top Democrat, Sen. Dianne Feinstein of California.

Their goal, they said in a statement, is to ensure adherence to any court order that requires helping law enforcement or providing decrypted information. “No individual or company is above the law.”

It was not immediately clear when they would introduce the bill.

The draft language ran into opposition from another committee member, Sen. Ron Wyden, D-Ore., who said the proposal would require “American companies to build a backdoor” into devices.

“They would be required by federal law per this statute to decide how to weaken their products to make Americans less safe,” he said. Wyden pledged to do “everything in my power” to prevent the plan from passing.

The emerging measure follows the Justice Department’s battle with Apple Inc. over access to an encrypted and locked iPhone – a fight pitting digital privacy rights against national security concerns.

The government ultimately purchased that solution – which FBI Director James Comey said only works on an iPhone 5C running version 9 of the Apple operating system – and is keeping it secret for now.

Comey and Apple CEO Tim Cook have said that Congress, not the courts, should address issues raised in the case.

But the senators’ draft bill was roundly criticized by technology groups and civil libertarians, many of who also backed Apple against the government.

Kevin Bankston, director of the Washington-based New America’s Open Technology Institute, said in a statement that the bill would undermine American cybersecurity and technology products, give foreign competitors an economic edge and allow adversaries to obtain encrypted communications.

ACLU legislative counsel Neema Singh Guliani said the draft plan amounted to a “clear threat to everyone’s privacy and security” and senators should “abandon their efforts to create a government backdoor.”