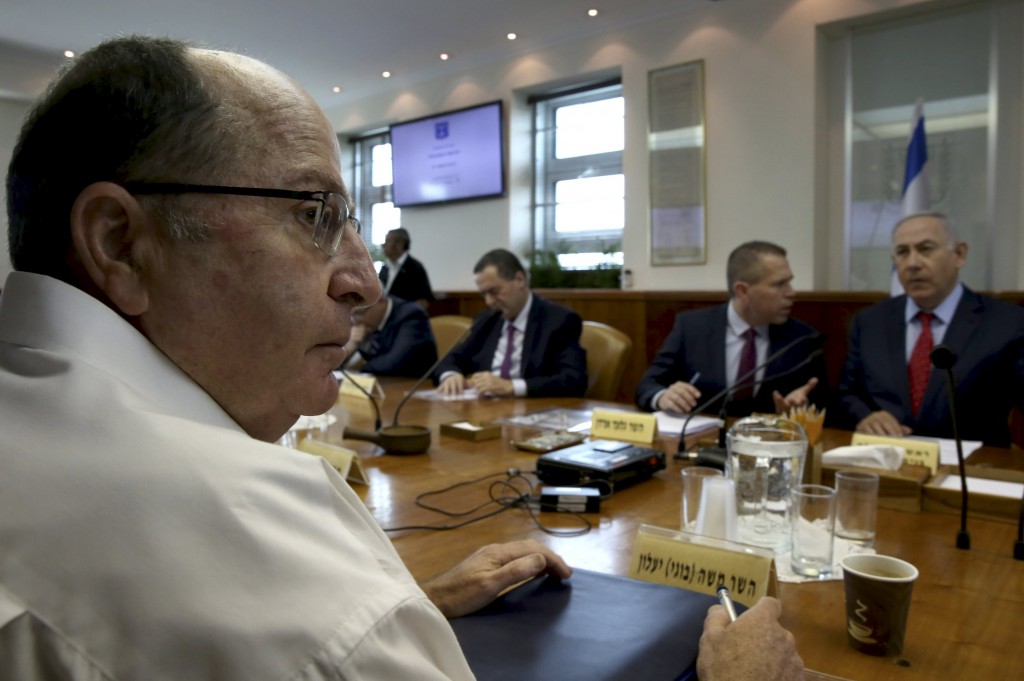 Prime Minister Binyamin Netanyahu said Sunday morning at the start of the weekly Cabinet meeting that, according to the Shin Bet, there has been a significant drop in the number of terrorist attacks.

“Today the Cabinet will hear a Shin Bet briefing that shows a significant decline in the scope of terrorist attacks. I say this with great caution because this trend could reverse itself, but we know that it has been achieved up to now as a result of the government’s strong, responsible, and methodical policy.

“I would like to commend the IDF, Shin Bet, and Israel Police for implementing this policy, for the alertness of the soldiers, police and commanders, and for the combined offensive and defensive effort that has led to the terrorists succeeding less.

“The key element leading to the spread of terrorism, both here [in Israel] and elsewhere, is success. To the extent that we reduce the success rate, we reduce the number of those joining, and this is the main thing that we are doing,” Netanyahu noted.

Among these offensive efforts, Netanyahu said, are “very strong actions against the incitement of the Palestinian public.”

Netanyahu also outlined his plans to improve law and order in the Arab sector, which has long suffered from lawlessness and rampant crime and terrorism.

“Today, the Cabinet will discuss a multi-year plan for strengthening the security of Yerushalayim, improving law enforcement, and boosting personal security in the Arab sector,” said the Prime Minister. “Over the next five years, we will build new police stations, recruit 2,600 officers, and strengthen police operational capabilities.

“We want equality in law enforcement. This equality does not exist in Yerushalayim and the Arab public is paying dearly. The State of Israel is paying dearly. We want a single nation of law without enclaves in which the law is not upheld. We also want to reduce other gaps in society at large and in Israeli Arab society. We want to integrate them in all aspects of life in the country – and this is what we will do. The step that we are taking today will reduce the gaps in law enforcement and personal security.”