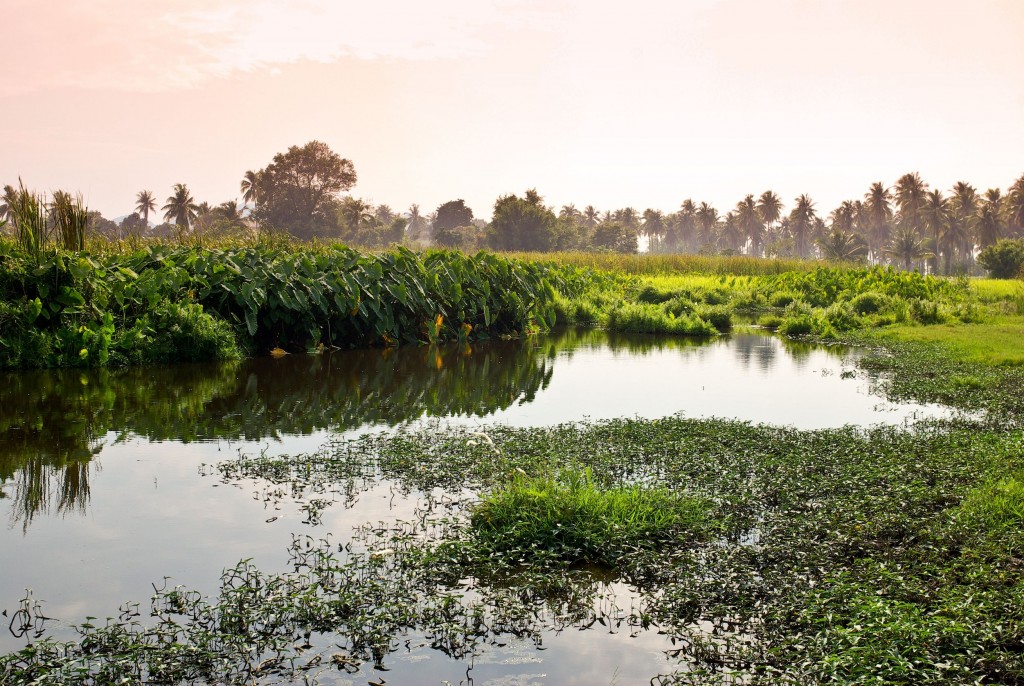 Two high school girls who disappeared while on a Shabbaton with their class, were found, b’chasdei Hashem in good health on Sunday morning. In addition to local authorities, Hatzaloh, Chessed Shel Emes and hundreds of volunteers joined in the effort. Authorities credited the unusually cold weather for keeping the many alligators and other animals at bay in the treacherous marsh.

Having last been seen on Shabbos afternoon, Brocha Katz and Rivka Moshe, were spotted by a police helicopter in a deeply wooded swamp after an all-night search. After several hours of efforts by police and fire personnel, they were rescued and reunited with their families.

“We are extremely grateful to Hashem,” Moshe Shor, a brother-in-law of one of the girls, told Hamodia. He also expressed the family’s appreciation to the police, sheriff’s office and “people who literally stayed up all night saying Tehillim.”

“It was beautiful to see the achdus of Klal Yisrael globally and locally,” said Shor.

The girls spent Shabbos together with their class from Bais Chana of Miami at the Caribe Cove Resort in Kissimmee, near Orlando. They went for a walk on Shabbos afternoon, but lost their way and ended up in a thickly wooded swamp.

Later in the day, the various classes gathered for an activity and when Katz and Moshe were not present, teachers became alarmed and contacted local police. Soon after, an all- out search commenced using helicopters, K-9 unit police dogs and, as night fell, infrared technology.

After Shabbos ended and word spread in the Miami community, the effort was joined by over 100 volunteers who drove over three hours to take part in the difficult nighttime search.

“It was very difficult,” Rabbi Mendy Levy, who helped coordinate the search party, told Hamodia. “At one point during the night, we had people searching five minutes from where they were, but the woods were so thick that they didn’t find them.”

Sunday morning, at around 10:00, a police helicopter spotted Katz and Moshe and made contact with them. However, due to the dense trees and brush surrounding the marsh in which the two terrified girls had spent the night, it took several hours for rescue teams to reach the spot and extract them.

After working with saws, machetes and ATV’s, at around 1 p.m., the two girls were brought to a local hospital and confirmed to be in good health, despite the obvious emotional trauma.

“The police told us that it was lucky that it was cold because there are a lot of alligators and other wild animals in the swamp, but in the cold weather they stay on the mud and weren’t swimming around in the water,” said Rabbi Levy. “It was a tremendous kiddush Hashem; we felt like the whole world came to help.”