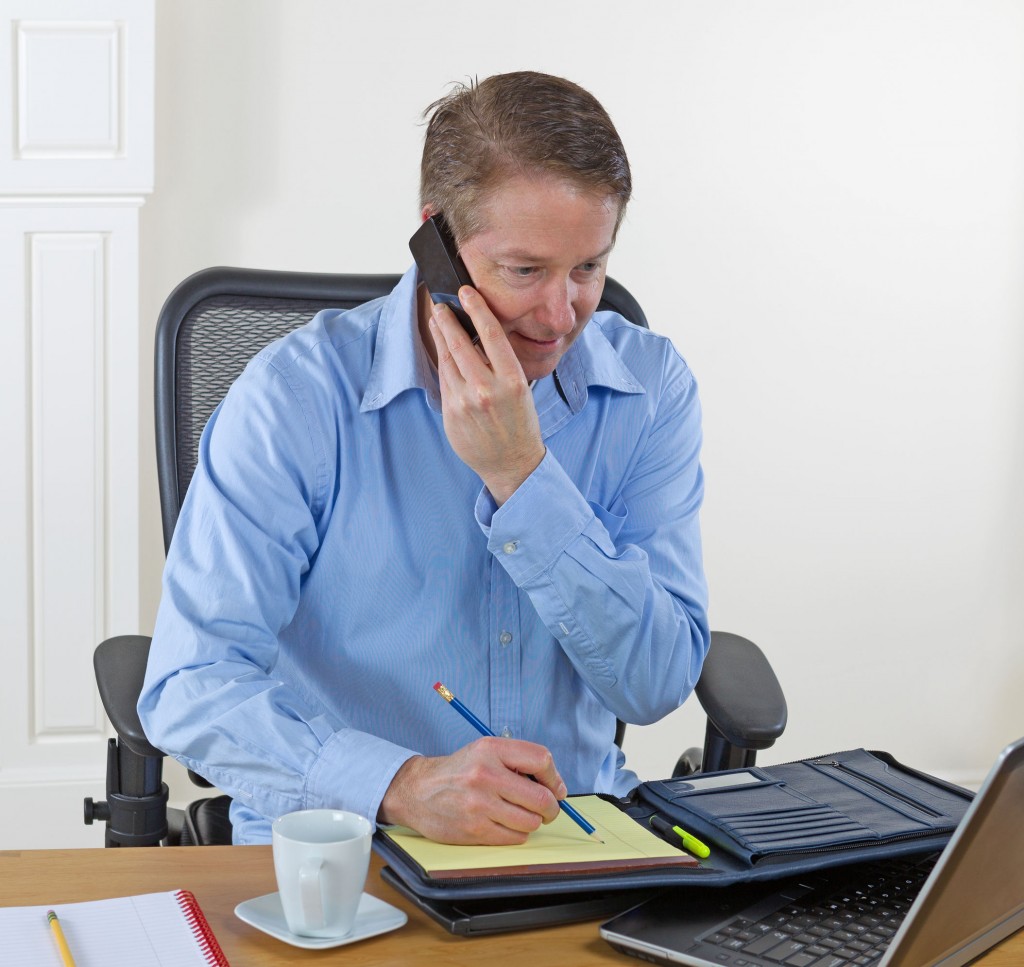 If you’re among the nearly one-third of U.S. taxpayers who can’t get their calls answered by the nation’s tax collector, reports of improved assistance by the Internal Revenue Service (IRS) won’t mean much.

But when the agency’s 70 percent telephone answer rate for this filing season is compared to its 38 percent rate for the last fiscal year, mediocre starts to look good.

“The IRS is continuing to struggle to deliver for the American taxpayer,” Tony Reardon, president of the National Treasury Employees Union (NTEU), told reporters Thursday. “I think that there’s no question but that the IRS needs more resources and they need more personnel to meet the demand for taxpayer services, to catch tax cheats and criminals, to effectively fight identity fraud, to enforce tax laws and to collect all the taxes that are owed.”

Reardon, who represents IRS employees, called the telephone news conference to continue the union’s long fight for adequate agency funding. Budget cuts so devastated the ability of the IRS to help taxpayers that “service” didn’t rightly fit in the agency’s name.

When more than six of 10 taxpayers were not getting their calls answered last year, it marked a stark drop in service for the agency people love to hate even in the best of times. The high point in recent years was 87 percent in 2004, and at no time since then has the percentage of answered calls fallen below 50 percent — until 2015.

This year’s dramatic improvement has been fueled by temporary hires. When they go, the relatively good performance will too. IRS Commissioner John Koskinen expects the portion of callers who get telephone service will be just 47 percent for all of 2016.

“Even that’s much better than last year, but we want everybody to understand that it’s still not where we want it to be,” he told the National Press Club two weeks ago. “If we received the president’s fiscal 2017 budget request, our phone level of service would be up to 75 percent next year for the entire year.”

The IRS suffered a 21 percent staffing cut, amounting to almost 23,000 full- and part-time employees, from 2011 to 2016, according to NTEU. It released changes in IRS staffing state by state.

Yet, as the number of staffers fell, the workload grew.

An IRS statement said its budget is “more than $900 million below 2010 levels despite handling more than 10 million additional tax returns a year and gaining major legislative programs since then.”

It shouldn’t be such a struggle, especially for an agency that more than pays for itself. If fact, it funds more than 90 percent of the federal government, while generating a return on investment that would make Wall Street salivate.

“So it costs the IRS about 35 cents to collect $100,” Koskinen said. “Now, if Congress were to give us the $1 billion increase requested in the president’s budget proposal for fiscal year 2017, that means we’d be able to do more. If Congress were to fund the president’s budget, we estimate that the enforcement improvements we have planned would yield $64 billion over the 10-year budget window that’s commonly used. That would average out to about $6 billion a year. Keep in mind, I’m not talking about new taxes. This is money that’s already owed but not collected due to our staffing shortages.”

Those figures, however, pale in comparison to the huge tax gap between what is owed and what is paid on time. A Government Accountability Office report released Tuesday said implementing its recommendations to IRS “is a key step in reducing the $385 billion net tax gap, as well as in strengthening tax administration and service to taxpayers.”

Of course, the IRS would be better able to implement the recommendations with increased funding.

“We’ve been saying this for years,” Reardon said. “It’s time for Congress to pay attention to these warnings and give the IRS the resources it needs to better serve the American people.”