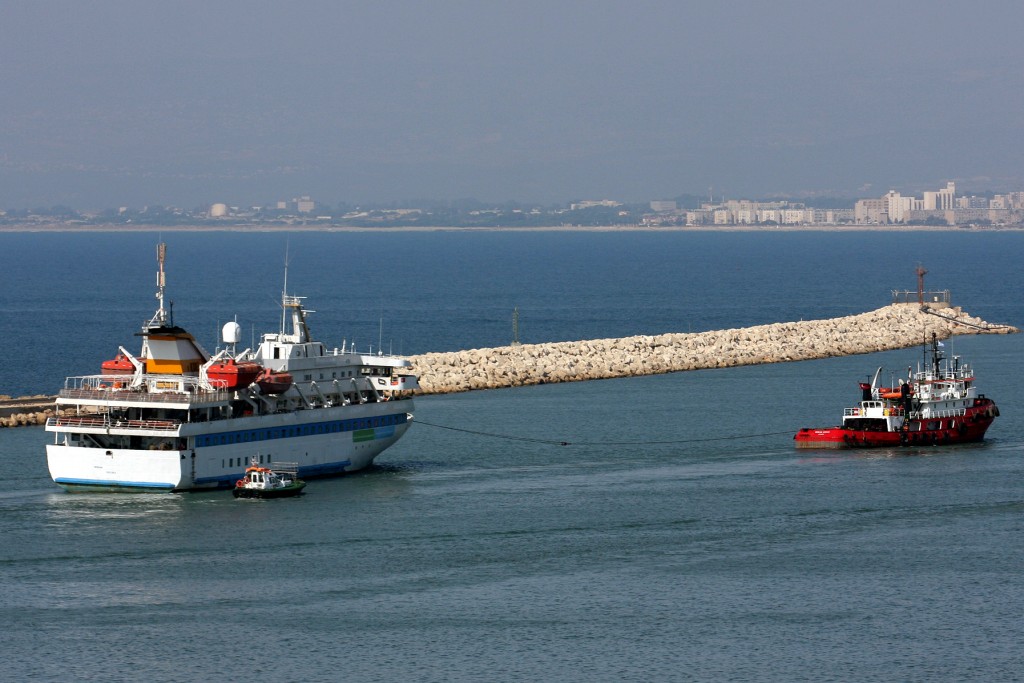 Turkish and Israeli teams made progress in talks toward finalizing an agreement to mend ties between the two countries and agreed a deal will be finalized in the next meeting to be convened very soon, the Turkish foreign ministry said on Friday.

Turkey was once Israel’s closest regional ally but ties collapsed in 2010 over the killing by Israeli marines of nine Turkish pro-Palestinian provocateurs who tried to breach the Gaza blockade.

“The teams made progress towards finalizing the agreement and closing the gaps, and agreed that the deal will be finalized in the next meeting which will be convened very soon,” the ministry said.

It did not say what form a deal might take but Ankara has always insisted there can be no normalization in ties with Israel unless its conditions for ending the Gaza blockade and compensation for the deaths of the activists are met.

Israel allows commercial goods into Gaza daily but limits the transfer of certain items such as cement and building materials as it fears terrorists will use them to build fortifications.

Officials describe the blockade on Gaza, which is supported by neighboring Egypt, as a necessary means of preventing arms smuggling by Palestinian terrorists.