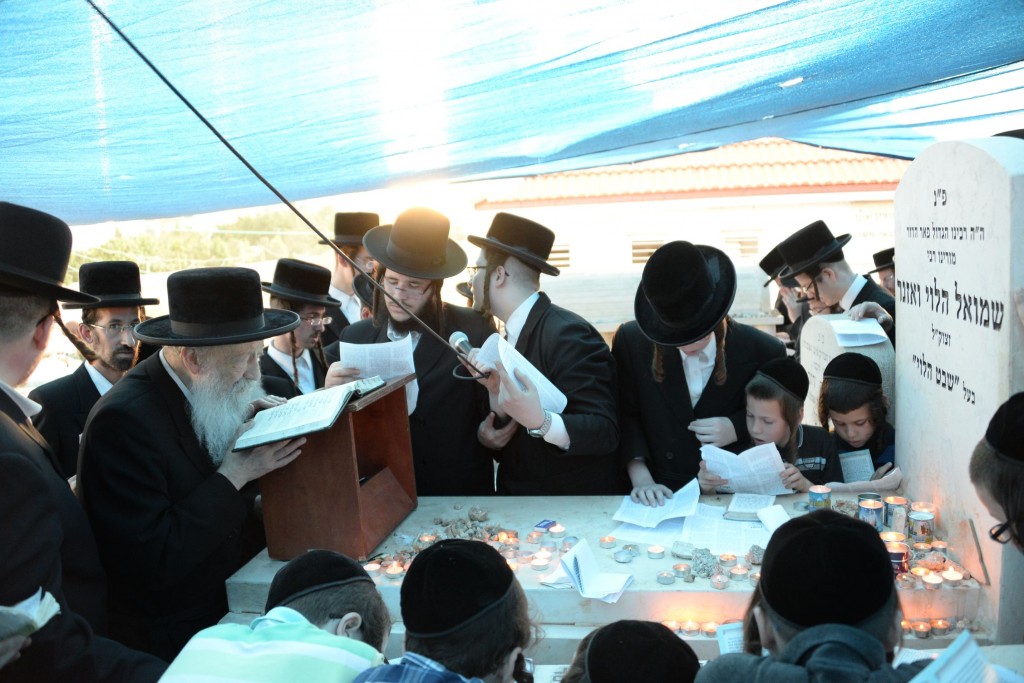 The first yahrtzeit of the Posek Hador, Hagaon Harav Shmuel Halevi Wosner, zt”l, the Shevet HaLevi, will be marked on the first night of Pesach.

Because the yahrtzeit is in Chodesh Nisan, when hespedim are not delivered, a mass tefillah was held Thursday, Erev Rosh Chodesh Nisan (mukdam) at his kever in Bnei Brak.

Later, a seudah was held in Yeshivas Chachmei Lublin, during which a siyum on the entire Shas was made, in memory of Harav Wosner.