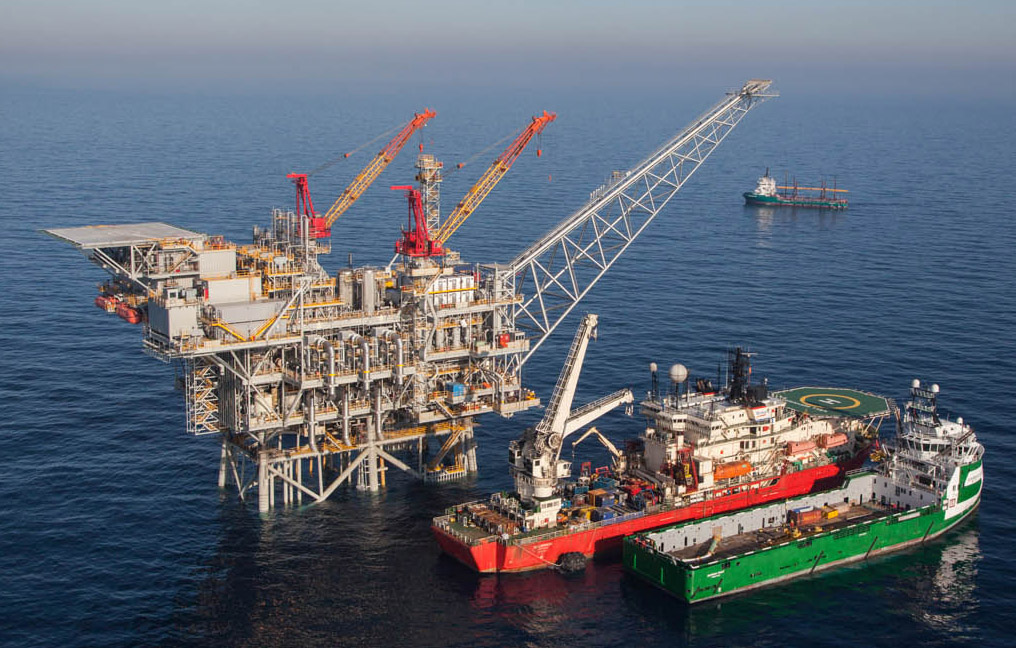 When the High Court last week pronounced that the contracts signed by the government with gas companies to remove and export gas from Israel’s offshore fields needed adjustment, Prime Minister Binyamin Netanyahu and other officials slammed the decision, saying that, among other things, it would damage Israel’s energy independence.

But Netanyahu may have been too quick to speak, it turns out. In a statement this week, the Israel Electric Company said that it had in recent months begun purchasing gas from British Petroleum (BP) in the form of Liquified Natural Gas (LNG) – instead of acquiring it directly from the Tamar pipeline, which the IEC has been using in recent years for its gas.

It should be noted, however, that the BP gas is just a “backup” for Tamar gas, which remains Israel’s main source for gas. The LNG is brought to Israel by ship, loaded onto a boat and liquefied aboard about 10 kilometers off Israel’s shore, and is brought ashore when there is a fuel shortage or when Tamar gas stops flowing.

Last summer, in the wake of a gas shortage, the IEC made use of the ship’s services, importing a shipload of gas to ensure that there would be enough supply.