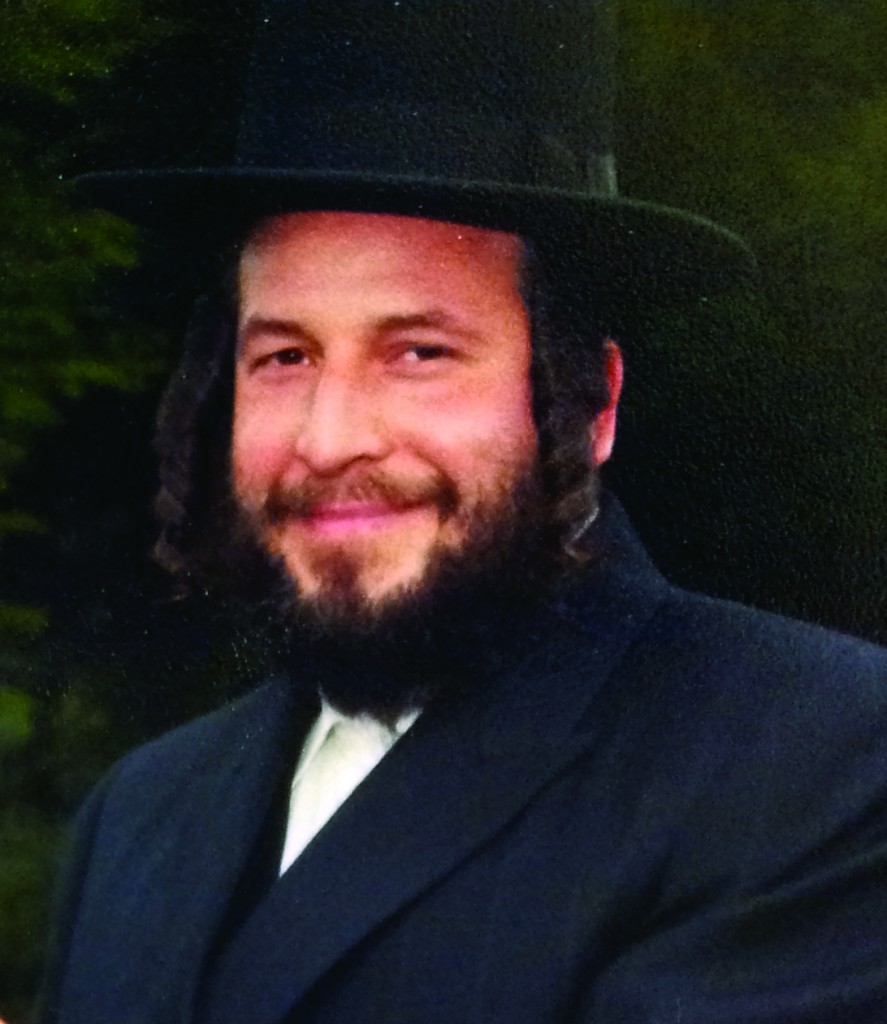 The man who has been charged for the murder of Menachem Stark, Hy”d, has been found fit to stand trial.

The New York Post reports that Kendel Felix appeared before Brooklyn Supreme Court Justice Neil Firetog on Thursday, via video conference, to set hearings for early June. Felix has been charged with second-degree murder, kidnapping and attempted robbery in the January 2014 death of Stark.

When arrested, Felix initially denied involvement in the crime, but confessed after he mentioned that his father was a preacher, and police asked if his father had taught him to tell the truth.

While several accomplices were involved in the botched robbery and murder, Felix has thus far been the only one charged.