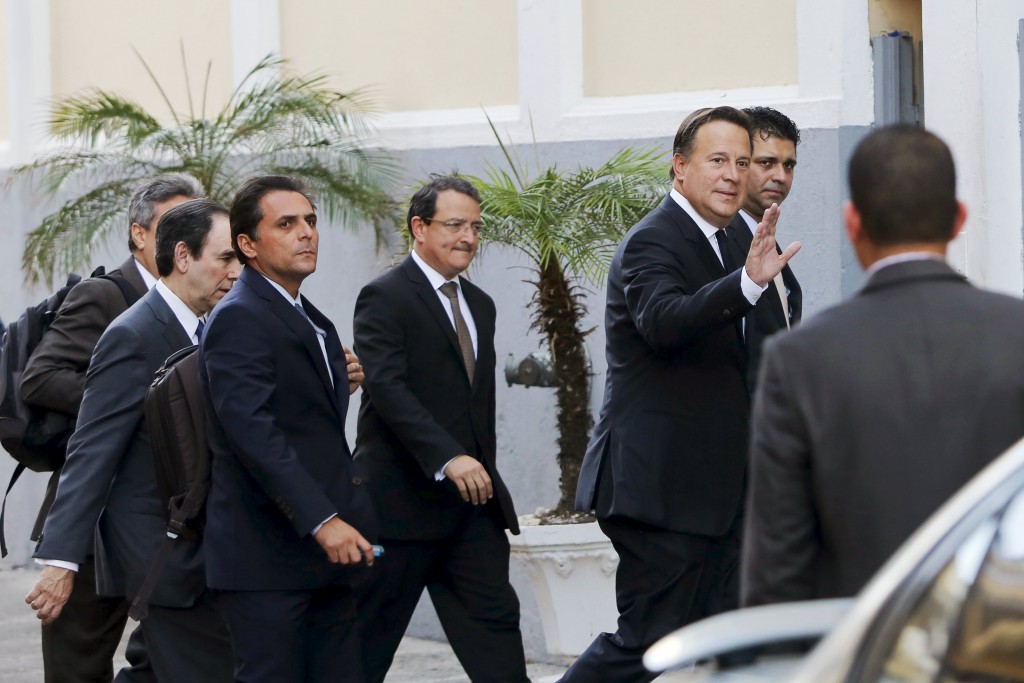 Panama said on Wednesday it would form an independent commission to review the country’s financial practices following the leak of information from a local law firm that has embarrassed a clutch of world leaders.

“The Panamanian government, via our Foreign Ministry, will create an independent commission of domestic and international experts … to evaluate our current practices and propose the adoption of measures that we will share with other countries of the world to strengthen the transparency of the financial and legal systems,” President Juan Carlos Varela said in a broadcast address.

Governments across the world have begun investigating possible financial wrongdoing by the rich and powerful after the leak of more than 11.5 million documents, dubbed the “Panama Papers,” from the Panamanian law firm Mossack Fonseca.

In his brief statement, Varela reiterated that Panama would work with other countries over the leak, which was published in an investigation by the U.S.-based International Consortium of Investigative Journalists and various news organizations.

The papers have revealed financial arrangements of prominent figures, including friends of Russian President Vladimir Putin, relatives of the prime ministers of Britain and Pakistan and Chinese President Xi Jinping, as well as Ukraine’s president.

Panama is still considering who will be in the commission, and Gian Castillero, a senior government adviser, said in an interview he expected it to report within six months.

Castillero conceded that the leak had hurt Panama’s reputation, which has an economy that is 83 percent services-based, he said.

France’s government responded to the revelations on Tuesday by saying it would put Panama back on its list of “uncooperative countries,” though Castillero was dismissive of the move.

“The declarations from France are emotional and political declarations which shouldn’t be repeated,” he said in response to a question about whether other countries could follow France’s lead.

Castillero stressed that no proof had been found to show Mossack Fonseca had acted improperly. And he was adamant that the fact that founding partner Ramon Fonseca was a friend of Varela’s would not affect the government’s judgment of the firm.

“I don’t think it’s really that difficult,” he said.