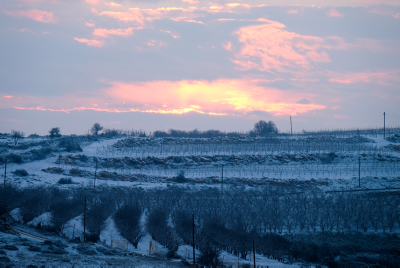 The IDF on Wednesday completed a two-day operation in the Arab village of El Khadr in the Gush Etzion region in which it broke up a gang of rioters and rock-throwers who had been operating in the region and terrorizing Jews, the army said Thursday. The gang had conducted numerous rock-throwing and firebomb attacks in the area of the Gush Etzion tunnels.

The operation by the security forces included patrols of soldiers and undercover operations in and around the village. A number of individuals who had been directly involved in terror attacks were arrested as well.