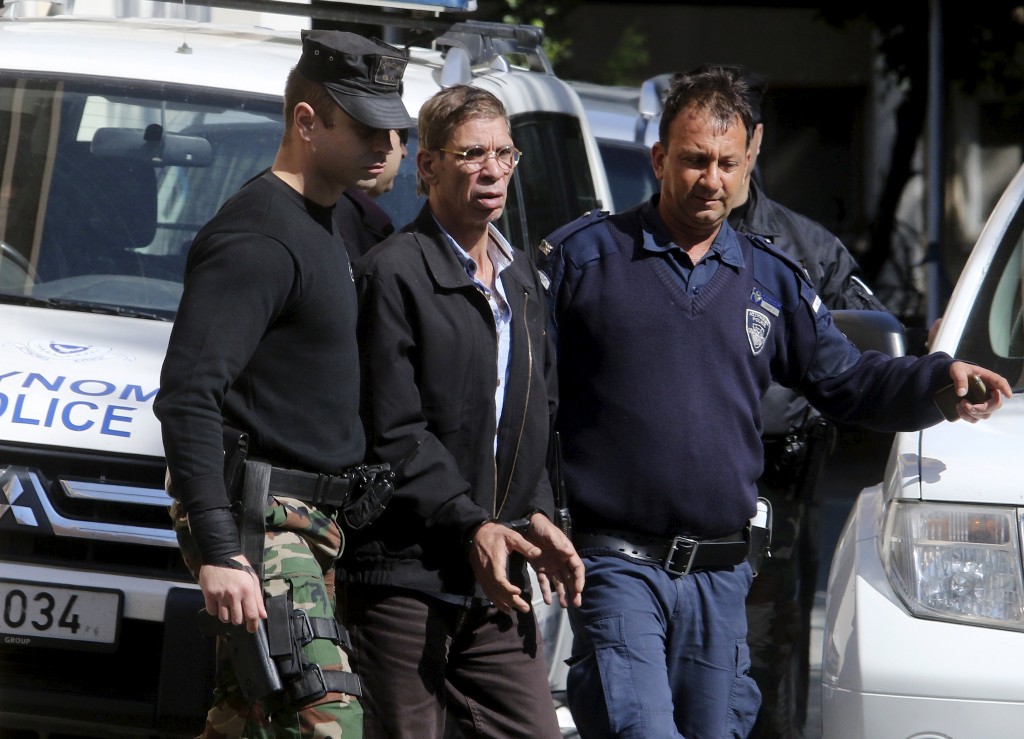 A Cypriot government official says an Egyptian request to extradite a man who authorities say admitted to hijacking an EgyptAir flight with a fake suicide belt has been approved.

The official, who spoke on condition of anonymity because he’s not authorized to publicly discuss details of an ongoing investigation, told The Associated Press Thursday that law enforcement authorities have been instructed to start the relevant procedures to return 59-year-old Seif Eddin Mustafa to Egypt.

Mustafa, whom Cypriot authorities described as “psychologically unstable,” is accused of forcing a flight from Alexandria to Cairo to land in Cyprus last week after claiming to be strapped with explosives.

The hijacking ended peacefully six hours later with Mustafa’s arrest when he stepped off the Airbus A320 after the 72 passengers and crew were freed.