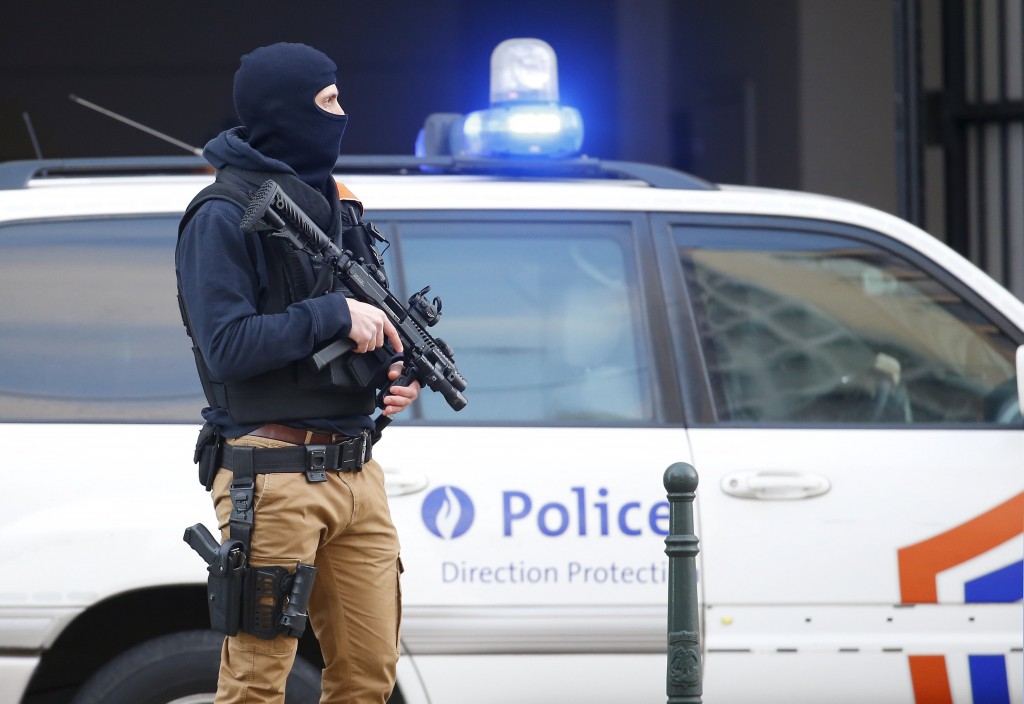 The lawyer for Paris attacks suspect Salah Abdeslam said Thursday that it will take some weeks before his client can be extradited from Belgium to France.

Sven Mary spoke after a legal hearing on the Belgian-born French national’s continuing detention and said that the existing “Belgian arrest warrant must be lifted for [Abdeslam’s] transfer” to French soil, in accordance with the extradition request.

Mary said that before Belgian authorities allow Abdeslam to leave they want to question the 26-year-old suspect in another case — a deadly police raid in the Forest neighborhood of Brussels days before his arrest.

Prosecutors want to question him about that incident, his lawyer said. “There is a hearing, which will take place regarding the attempted murder of several police officers during the home search in Forest,” Mary told reporters.

Abdeslam, who previously said that he wanted to be extradited to France, was not present at a court hearing in Brussels on Thursday.

“As I said, he wishes to go to France and that is the reason that things need to proceed and why we hope that it will be over in a few weeks,” Mary added.

Abdeslam fled to Belgium after the Nov. 13 attacks on Paris and was arrested March 18 after four months on the run. Since his arrest he has been in a prison in the Belgian city of Bruges.

He is under preliminary terrorism charges in France for the attacks, which killed 130 people.