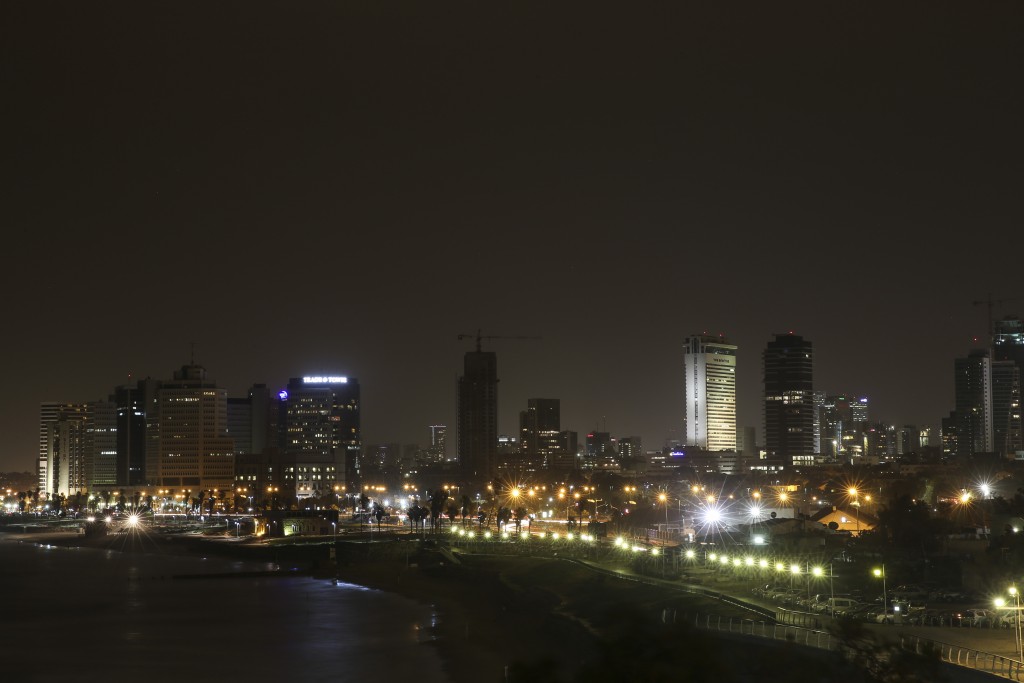 Which cities in Israel can be relied upon to deliver municipal services on a regular basis without interruption or other problems? Which towns are the most financially stable, able to collect taxes from businesses and residents and pay suppliers and employees on time? Among the largest cities in Israel with populations of 200,000 or more, Tel Aviv is the most financially stable, a study by financial data firm Dun and Bradstreet shows. Least stable among large cities – Yerushalayim.

“Financial stability,” according to the study, encompasses how much of a city’s budget is left over at the end of a fiscal year (on average), how well it collects property taxes (arnona), its socio-economic status, what residents think of businesses in the city, and how much a city’s budget depends on national government grants versus tax collection.

Among medium-sized cities of 50,000 to 200,000 inhabitants, Herzliya was the most financially stable. Least stable was Beit Shemesh, which turned up as number 26 among the medium-sized cities – one place behind Upper Nazareth, which has been in dire straits for years due to internal scandals, the study said.

Among cities with between 20,000 and 50,000 residents, Rosh Ha’ayin was the most financially stable.