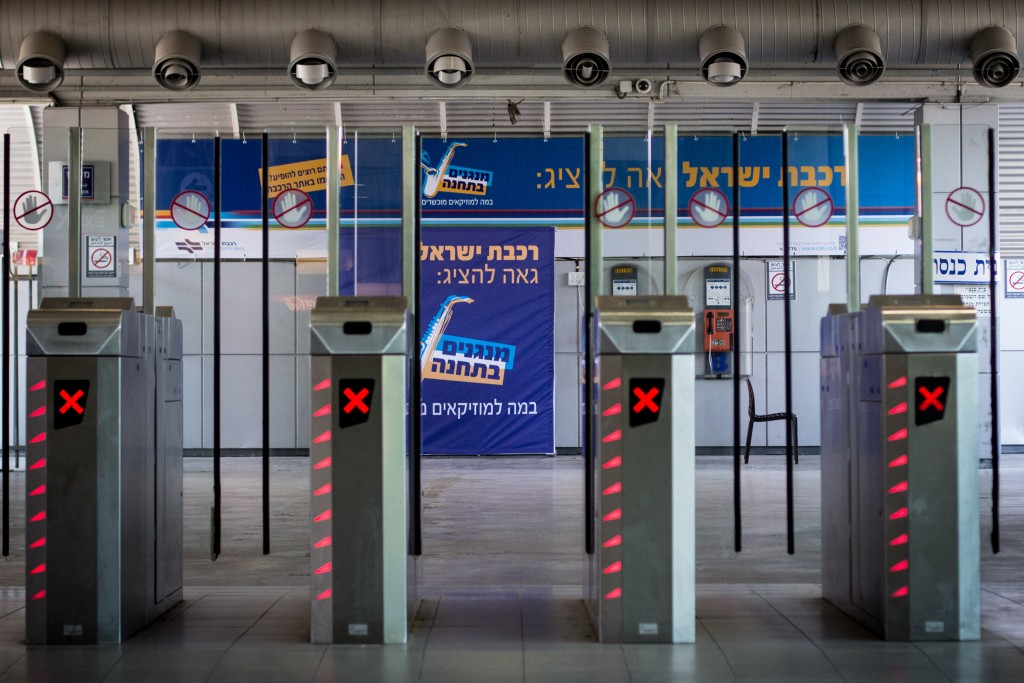 Some 225,000 Israelis used Israel Railways on an average workday in March, figures released by the railroad said. That amounted to a total of 5.4 millions rides for the month – setting a new ridership record and beating out the former “champion,” November 2015, by over a half million rides.

The most popular line is between Binyamina and Tel Aviv, ridership on which grew by 25 percent over the past year. The line runs from Binyamina in northern Israel and includes commuters from Hadera, Netanya, and Herzliya – all bedroom communities for Tel Aviv-area workers, who are able to get into the city in a half hour or less, instead of the hour and a half it usually would take during rush hour.

Ridership from communities south of Tel Aviv into the city – on the Ashkelon-Tel Aviv line – was up 24% over the period.

According to Boaz Zafrir, CEO of Israel Railways, “the company has instituted numerous improvements in service for riders, including increasing the frequency of trains, increasing the number of seats available, and opening new stations. The public feels the change, and is proclaiming its loyalty by increasing ridership.”