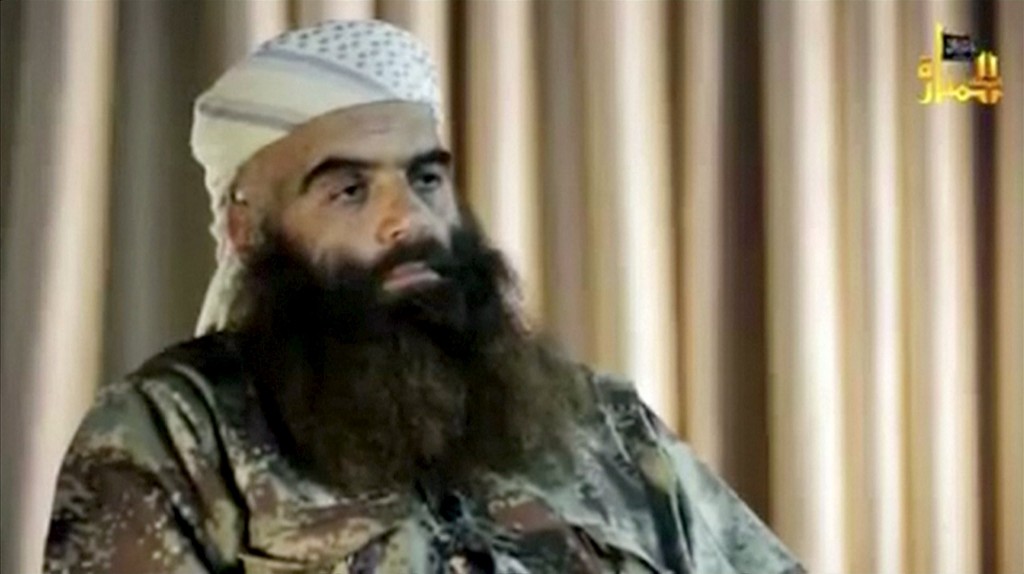 In an online statement, Nusra Front said Abu Firas died in an attack on Sunday by an “Arab-crusader coalition” led by the United States, confirming an April 4 statement on his death by al-Qaida’s North African wing.

Abu Firas, a former Syrian army officer discharged in the late 1970s because of his Islamist leanings, fought in Afghanistan in the 1980s and worked with al-Qaida leader Osama bin Laden to galvanize support for the fundamentalist Taliban movement, Islamist rebel sources said.

Abu Firas became a spokesman for the Nusra Front and was also a member of the group’s policy-making Shura Council.

A Pentagon spokesman told Reuters on Monday that a U.S. air strike on April 3 hit a meeting of high-level al-Qaida officials in northwest Syria at which Abu Firas was present.

While the United States is part of a coalition of nations attacking Islamic State in Iraq and Syria, it has also launched separate strikes on the Nusra Front terror group, notably in the northwestern province of Idlib.