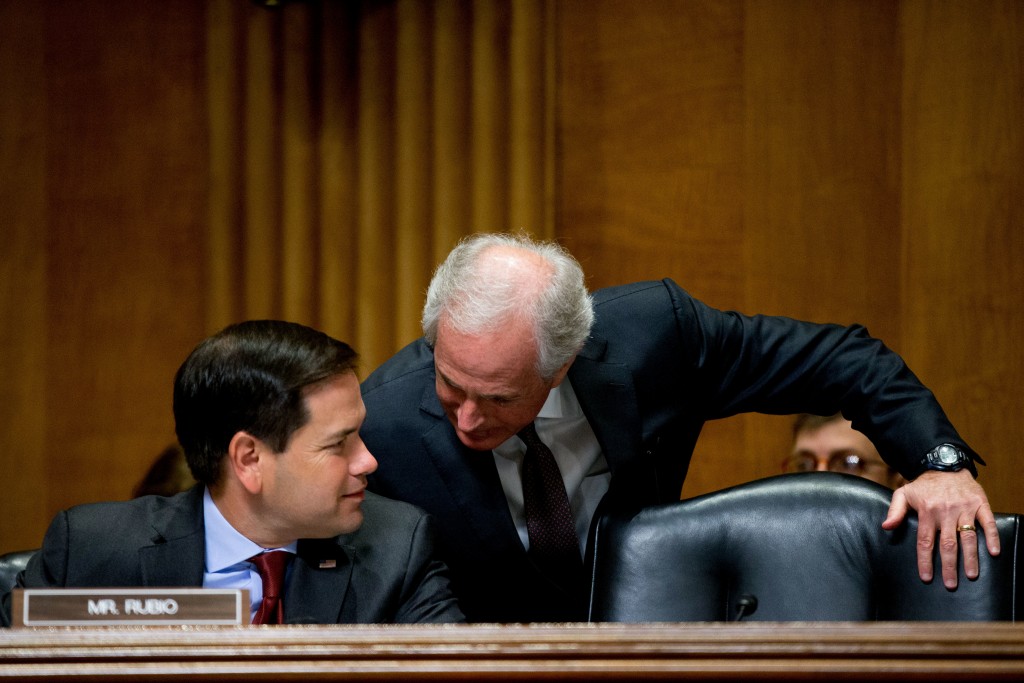 Two Republican lawmakers opposed to the Iran nuclear deal are trying to block an Obama administration proposal that would ease rules on dollar transactions to support legitimate trade business with Iran.

Senators Marco Rubio of Florida and Mark Kirk of Illinois plan to introduce legislation Wednesday that would bar the Treasury from permitting foreign banks to conduct foreign currency trades in U.S. dollars for transactions involving Iran. A copy of the bill, entitled “Preventing Iran’s Access to United States Dollars of 2016,” was obtained by The Associated Press.

Administration officials have denied they are considering giving Iran direct access to dollars or to the U.S. financial system as part of nuclear sanctions relief, but have left open the possibility of easing rules on the use of dollars by offshore financial institutions.