Business Blankenship Gets Year in Prison Over Mine-Safety Conspiracy
Business 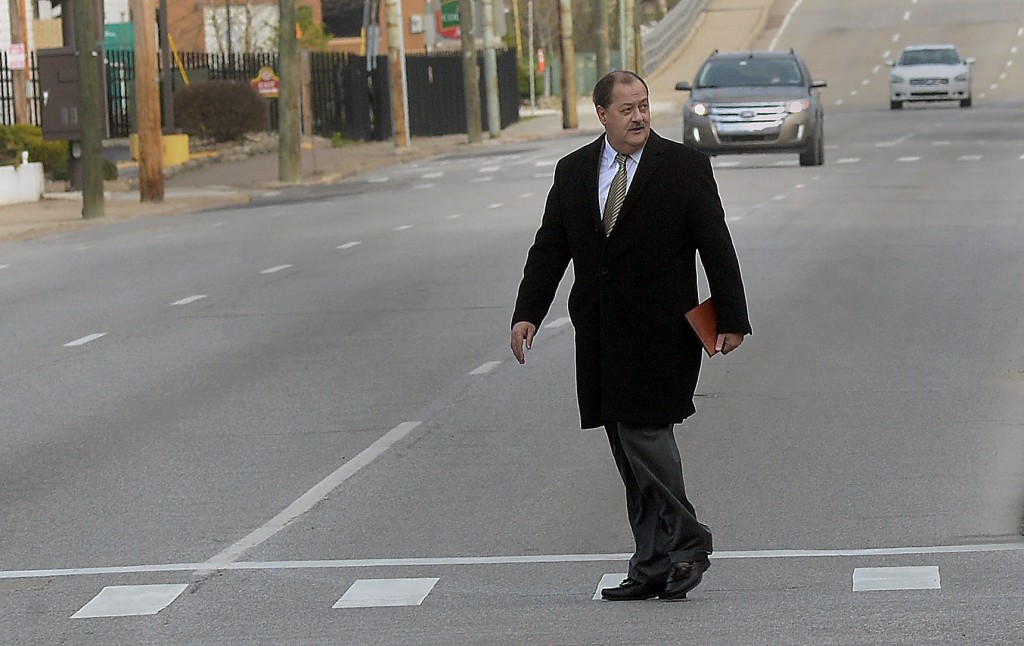 Former coal baron Donald Blankenship was sentenced to a year in prison for evading mine-safety rules in one of the final chapters of a fatal mine explosion that was the worst U.S. coal industry accident in almost 40 years.

U.S. District Judge Irene Berger in Charleston, West Virginia, also fined the ex-Massey Energy chief executive officer $250,000 and denied his request to remain free during appeal. Berger ordered Blankenship to report to prison as soon as the Federal Bureau of Prisons orders him to.

Families of some of the 29 miners killed in the 2010 Upper Big Branch mine blast watched from the courtroom gallery on Wednesday as prosecutors urged the judge to send a message to the coal industry by jailing Blankenship.

Jurors concluded in December that Blankenship set up a scheme to circumvent safety standards and tip off workers to surprise inspections to speed up coal production at the Massey mine. The panel cleared the former CEO of felony charges involving securities fraud and making false statements, which would have carried longer prison terms.

Blankenship’s lawyers said in court filings that prosecutors unfairly sought to portray the former West Virginia power broker as a monster who callously sent miners to their deaths to add to his personal fortune. They said he deserved no more than probation and a fine.

Blankenship’s conviction capped a five-year effort by prosecutors to hold the former CEO and his underlings accountable for safety violations that led to the explosion at the mine, about 30 miles south of Charleston.