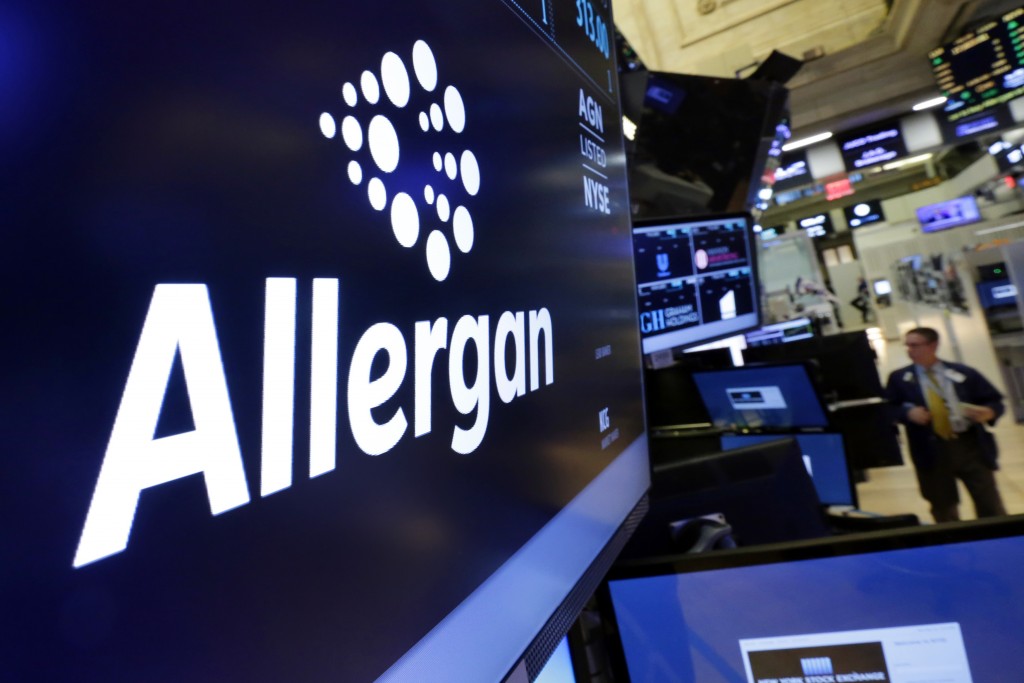 Allergan and Pfizer are calling off a record $160 billion merger after the Treasury issued new rules to make “tax inversions” less lucrative.

The aggressive changes to U.S. tax laws announced this week helped to kill the deal. The merger would have moved Pfizer’s address — but not its operations or headquarters — to Ireland where it would’ve paid far less in corporate taxes.

Pfizer Inc., based in New York, has agreed to pay Allergan PLC $150 million for reimbursement of expenses.