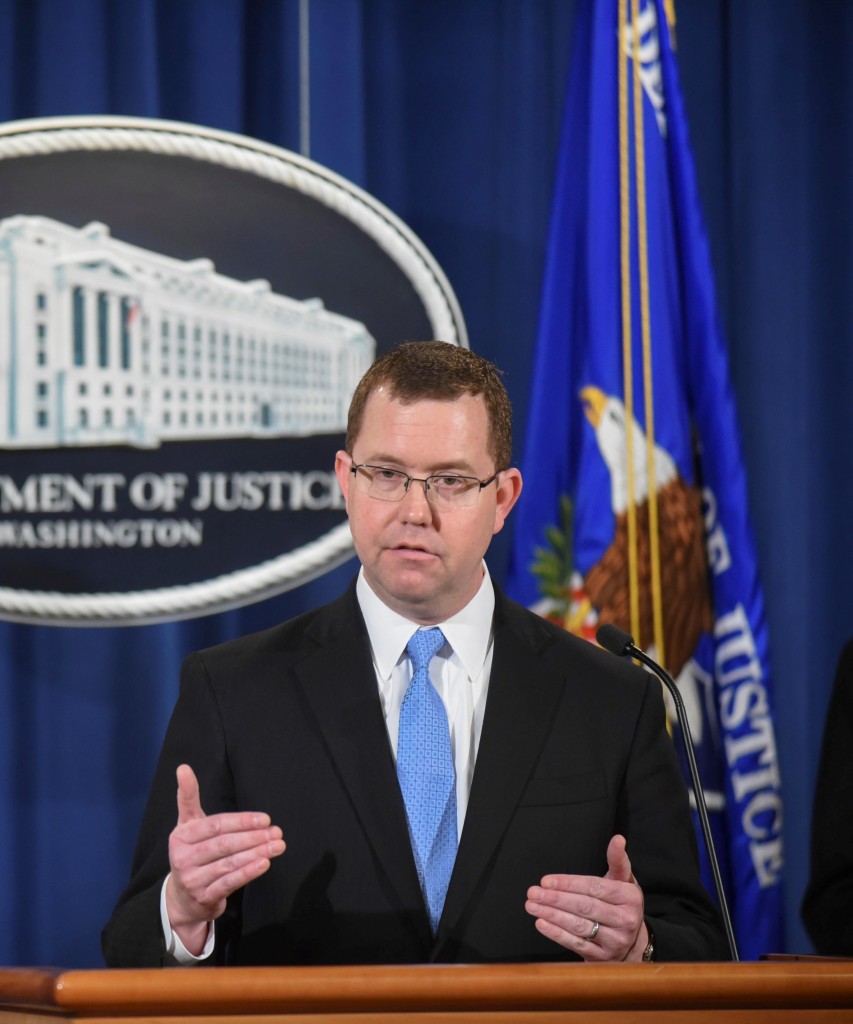 Stuart Delery, the Justice Department official overseeing civil investigations of banks for conduct related to the financial crisis, is stepping down April 14 to explore options in the private sector.

Delery is the department’s third-highest-ranking official with authority over the civil, civil rights and antitrust divisions. Since September 2014, he has managed a task force that reached billion-dollar settlements with Morgan Stanley and Standard & Poor’s over their roles in the sale of bad mortgage bonds.

Assistant Attorney General Bill Baer, who heads the antitrust division, will likely be named to replace him on an acting basis, according to a person familiar with the matter, who asked not to be named because the selection isn’t public.

“For over seven years — since the very first day of the Obama administration — Stuart Delery has been an indispensable source of wisdom, leadership and inspiration at the Department of Justice, working relentlessly to make the ideals of equal opportunity and equal justice a reality for all,” Attorney General Loretta Lynch said in a statement.

Delery joined the department at the beginning of the Obama administration as a top aide in the front office and in 2012 was promoted to lead the civil division. He argued cases challenging the legality of the National Security Agency’s bulk data collection.

Delery was nominated to the associate attorney general post by President Obama in January 2015. The Senate held a hearing on his nomination in November but never voted on it.

He has come under fire from Republican lawmakers for his role in “Operation Chokepoint,” a Justice Department anti-fraud program that they said caused banks to close accounts of legitimate businesses, such as gun dealers or payday lenders.

The Justice Department’s Office of Professional Responsibility, which looked into the allegations, issued a report in July that found no evidence that any specific industry was targeted or that banks were compelled to end relationships with lawful businesses.

Delery departs with bank probes still underway, including one involving sales of mortgage-backed securities by Goldman Sachs Group Inc., which in January said it agreed to pay $5.1 billion to settle the case.