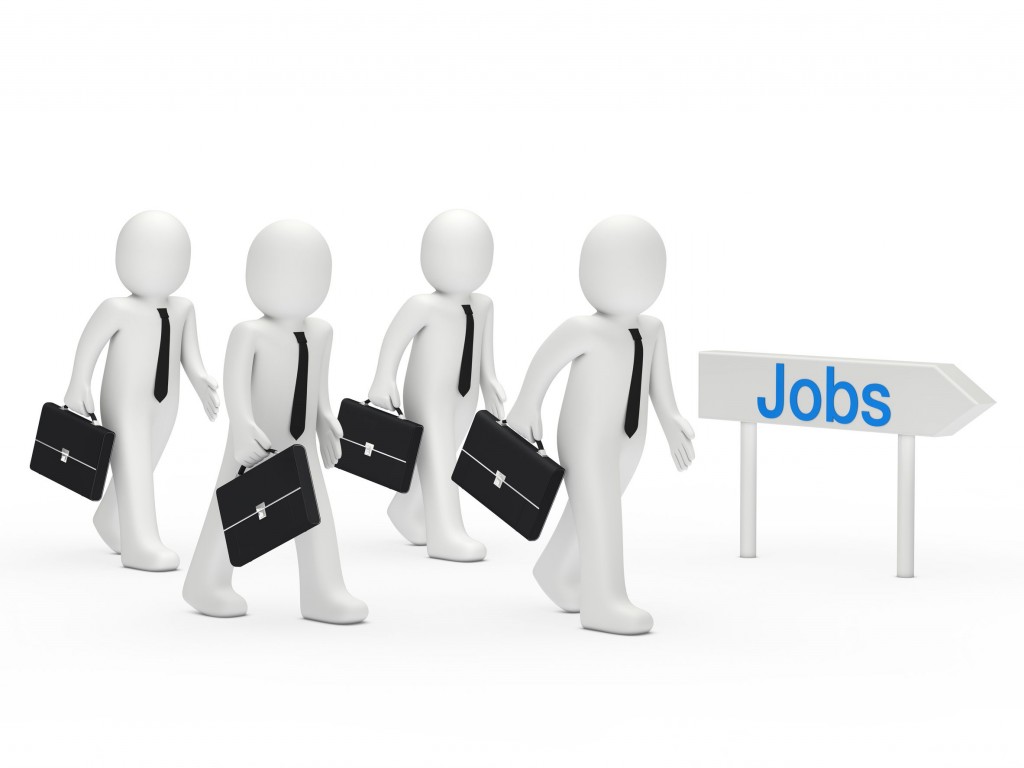 U.S. hiring jumped to a nine-year high in February, a sign of robust business demand for new workers, while the number of open positions slipped.

The Labor Department reported Tuesday that 5.4 million people found jobs, a 5.8 percent jump from January and the most since November 2006. More Americans also quit their jobs. Both figures point to a healthier, more dynamic labor market.

Businesses have been reluctant to accelerate hiring for much of the nearly seven-year-old recovery. But the raw hiring numbers have now returned to pre-recession levels. That suggests businesses are more confident about the economy’s future.

Tuesday’s figures track total hiring. The monthly jobs report released last week calculates a net total of job gains after subtracting those who quit, retired or were laid off.

The latest jobs report showed that employers added a solid 215,000 positions in March, while the unemployment rate rose to 5 percent from 4.9 percent. Yet the increase in the rate occurred mostly for positive reasons: More Americans began hunting for jobs, though not all were immediately hired. That pushed up the number of unemployed, despite the job gain.

Employers are adding jobs at a steady clip, even as the economy has shown some signs of slowing. Americans barely increased their spending in February for the third month in a row, holding back growth and pointing to ongoing caution despite the job gains.

Many analysts now expect the economy will expand at just a 1 percent annual rate or less in the first three months of this year, after a tepid 1.4 percent increase in last year’s fourth quarter.

But employers’ willingness to fill jobs suggests they see the slowdown as mostly temporary. Cheaper gas and modest wage gains are putting more money in Americans’ pockets, which could boost spending and growth in the coming months.

The number of people quitting their jobs rose to a healthy 2.95 million in February, though that remained just below December’s recent peak.

Workers typically quit when they have another job lined up, usually for higher pay. So more quitting is generally a good sign for the economy.

Some recent data suggests the economy is stabilizing, after slower growth overseas and sluggish spending dragged down growth in the first quarter.

Manufacturing expanded in March for the first time in six months, according to a survey of purchasing managers by the Institute for Supply Management. New orders and output grew.

And services companies, such as banks, retailers and hotels, grew more quickly in March than the previous month, according to a separate ISM survey.