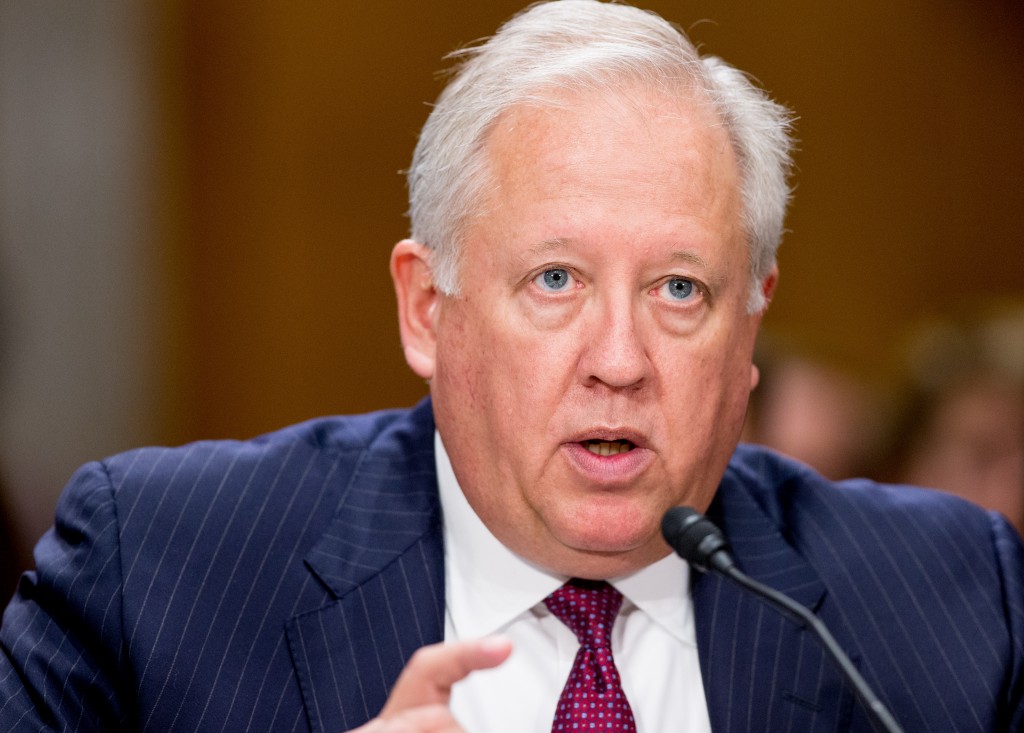 A senior State Department official reassured concerned lawmakers on Tuesday that the Obama administration is not planning to allow Iran access to the U.S. financial system or use of the U.S. dollar for transactions.

“The rumors and news that have appeared in the press … are not true,” Under Secretary of State for Political Affairs Thomas Shannon told the Senate Foreign Relations Committee.

U.S. lawmakers, mostly Republicans who opposed last year’s Iran nuclear deal, have expressed deep concern about recent reports that the administration might let Iran use the dollar in some business transactions.

Republicans running for president have pledged to rip up the Iran deal or back away from it. Shannon said doing so could be calamitous. “We would argue that any effort to step away from [the Iran deal] would reopen a Pandora’s Box in that region that we do not think we could close again,” he said.

During the hearing, some senators said they remained concerned, because of comments they see as ambiguous, such as Shannon saying the administration was open to discussing renewal of the Iran Sanctions Act if it does not conflict with the international nuclear agreement.

“You’re like Exhibit A about why there was so much concern about this agreement,” said Republican Senator Bob Corker, the committee’s chairman.

Republican Senator Marco Rubio promised to block all of Obama’s nominees for Treasury Department posts until the White House addresses concerns related to Iran and the dollar.

Later Tuesday, White House spokesman Josh Earnest denied Washington is preparing to reinstate “U-turn” authorization, which would allow foreign banks to use the U.S. financial system to transfer funds for some Iran-related trade.

The Iran Sanctions Act expires at the end of 2016. Some lawmakers, particularly Republicans opposing the nuclear deal, are working on renewing it months before it expires.

They say it would send a strong message that Washington condemns Tehran’s ballistic missile tests and other actions contrary to U.S. interests. Nuclear deal supporters say action, without seeing whether Iran violates the pact, would undermine an agreement signed by Washington and its allies.

Some senators are also writing legislation to formally bar Iran from the U.S. financial system and sanctions to punish its ballistic missile tests.

Shannon also told the committee the administration would use its veto power in the Security Council to block any sale of Russian Su-30 fighter aircraft to Iran.