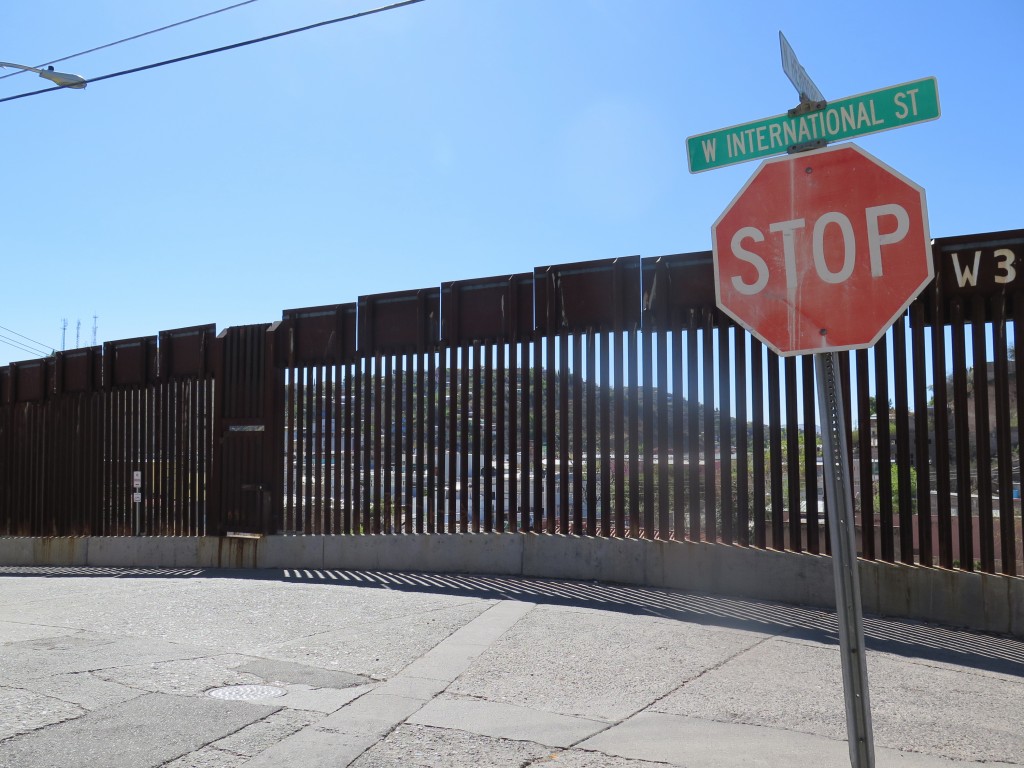 A published report says that Donald Trump, if elected president, would force Mexico to pay for a border wall by seizing billions of dollars in funds transferred by illegal immigrants living in the U.S.

The report, in Tuesday’s Washington Post, cites a two-page memo sent by the Republican presidential front-runner outlining how he would force Mexico to pay for the 1,000-mile wall.

In his proposal, Trump is reportedly threatening to change a rule under the Patriot Act (anti-terrorism law) to intercept and use money transfer funds sent to Mexico. Trump added that he would withdraw the threat if Mexico makes “a one-time payment of $5 to $10 billion” to finance the wall, the Washington Post reported.

Mexico’s President Enrique Peña Nieto has said his country will not pay for any such wall.