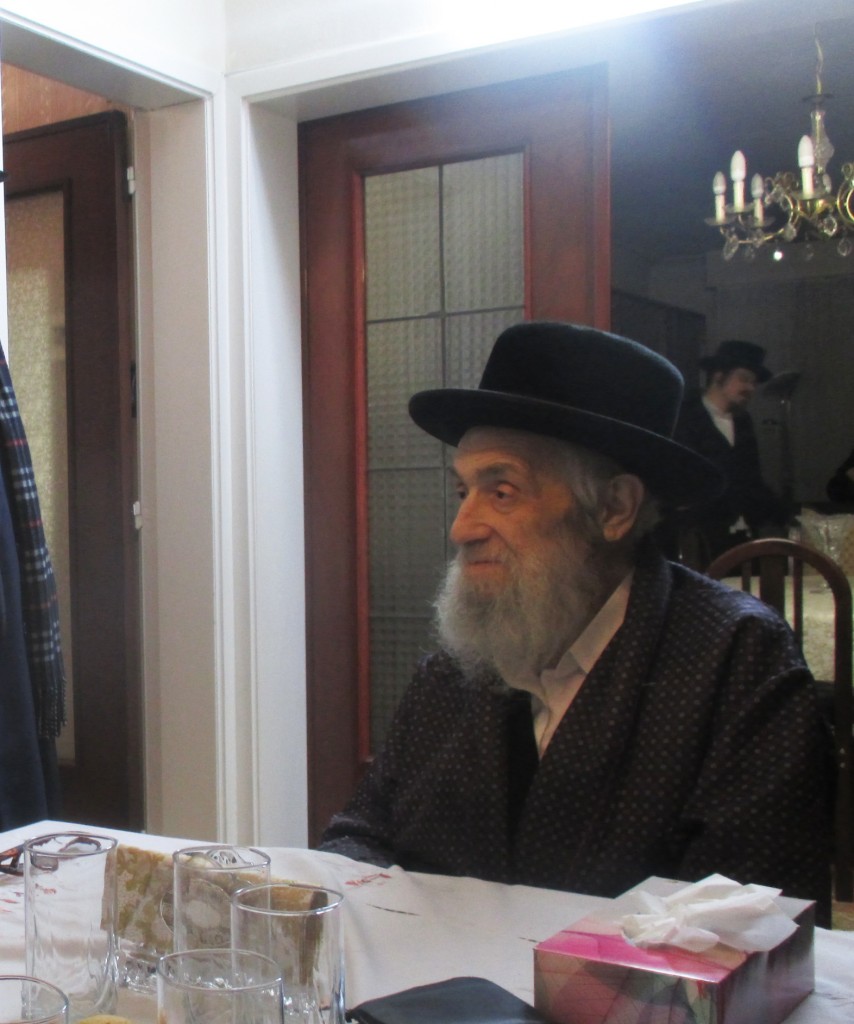 The Belz community, the world over, and especially in Antwerp, Belgium, was saddened by the news Tuesday morning of the passing of one its venerated chassidim and noted askanim, Reb Dovid Elimelech Galitzky, z”l, of Antwerp. He was 82 at his passing, after an illness.

Born in Switzerland in 5694/1934, as a young bachur, Reb Dovid learned in the yeshivah of Hagaon Harav Yitzchak Dovid Koppelman, zt”l, then Rosh Yeshivah in Kappelen, a city near Antwerp. (Rav Koppelman later served as Rosh Yeshivah of the famous Lucerne yeshivah.)

After two years in Belgium, Reb Dovid wanted to travel to Eretz Yisrael, to learn in the Belzer yeshivah. He arrived in the Haifa port in Elul 5710/1950, where he was awaited by his uncle, Reb Lipa Gross, a Vizhnitzer Chassid. He went with his uncle for the first night selichos to the Imrei Chaim, zt”l, then in Tel Aviv, and the next day to the Belzer yeshivah in Katamon, Yerushalayim.

Henceforth, he fully devoted himself to his Rebbe, Harav Aharon, zt”l. Even when he moved back to Antwerp, Reb Dovid didn’t miss spending Sukkos with the Rebbe, zt”l, and from the year that the Rebbe, shlita, was appointed Rebbe, he continued this annual aliyas haregel.

In Belz, Reb Dovid was noted for his mesirus nefesh and devotion to his Rebbes and to their every word. He would do anything and everything possible to enhance Torah and Chassidus, especially on behalf of the Belzer community.

Reb Dovid served as manager of the Belzer mosdos in Antwerp, since its foundation, and was the head gabbai in the Belzer beis medrash in Antwerp.

His petirah is a loss to the Antwerp community as a whole, and especially the Belzer community.

The levayah of Reb Dovid will be held Tuesday afternoon in Antwerp, and Wednesday in Yerushalayim.