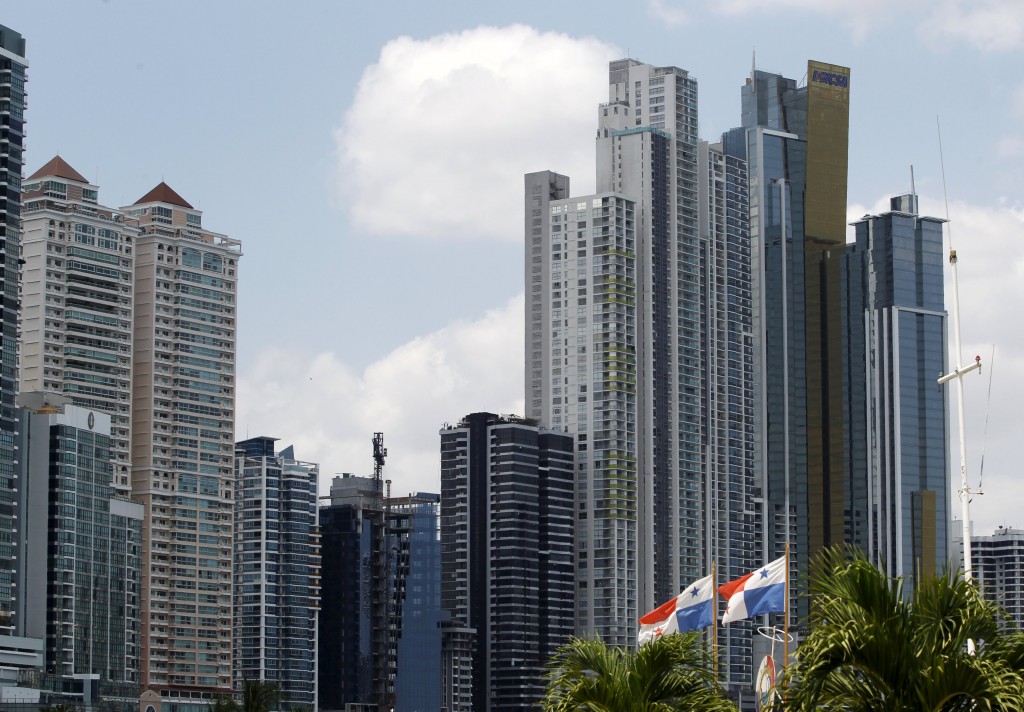 Panamanians have long shrugged off their country’s checkered reputation as a financial haven for contraband smugglers, tax dodgers and corrupt oligarchs. If they’re crooks, they’ve learned from the world’s wealthy nations, they like to joke.

That same defensiveness has re-emerged amid the fallout from the leak of 11.5 million confidential documents from the Panama-based law firm Mossack Fonseca revealing details of how some of the globe’s richest people funnel their assets into secretive shell companies set up here and in other lightly regulated jurisdictions.

Ramón Fonseca, a cofounder of the firm, said Monday that his country’s success in establishing itself as an offshore banking giant has bred jealousy from first-world rivals at a time of increasing competition and scrutiny of the industry in the aftermath of the global financial crisis.

“It’s very unfair what’s happening because there’s not a level playing field,” Fonseca told The Associated Press in an interview. “Without a doubt if this happened to a company in Delaware nothing would happen, but because it’s Panama it’s the front page of the world’s newspapers.”

Panama cemented its status as a money laundering center in the 1980s, when dictator Gen. Manuel Noriega rolled out the red carpet to Colombian contraband cartels. It has remained a magnet for illicit money, as well as for legitimate funds, because its dollarized economy sits at the crossroad of the Americas. Breakneck economic growth averaging 8.5 percent a year for a decade has been fed by the flood of cash, transforming the capital’s skyline into Latin America’s Dubai.

But Panama isn’t alone in its permissive attitude toward shell companies, which the British-based Tax Justice Network estimates hide $21 trillion to $32 trillion in untaxed or lightly taxed financial wealth around the globe.Panama ranks 13th on the watchdog group’s financial secrecy index — better than the U.S., which is at No. 3.

In 2014 a group of academics wrote a book, “Global Shell Games,” that looks at tax havens. They used e-mails to set up shell companies with 3,700 corporate service providers in 182 jurisdictions, posing as a range of low- to high-risk customers, including drug traffickers and terrorist groups. The findings were startling: All countries scored poorly. Service firms in Panama complied 29 percent of the time with minimum standards like requesting photo IDs and other documents establishing the identity of the company owners. U.S. firms complied on average 25 percent of the time, while Delaware, at 6 percent, was even more lax.

“Most of the money from these shady dealings is held in other countries, not Panama, so there is plenty of blame to share around,” said Jason Sharman, one of the book’s authors and a political scientist at Australia’s Griffith University.

Panamanian President Juan Carlos Varela has promised to cooperate with any judicial investigations stemming from the leaked data, and the country’s chief prosecutor’s office said Monday that it will look into the documents to see if they reveal any wrongdoing.

Varela says he has “zero tolerance” for financial crimes and likes to cite the ramming through Congress last year of legislation expanding supervision over more than 12 nonfinancial industries, from real estate to casinos. The legislation paved the way for Panama’s removal in February from a black list of high-risk jurisdictions kept by the Financial Action Task Force, an intergovernmental agency that sets standards for controlling money laundering and terror financing.

Until recently, Panama was one of the few jurisdictions allowing companies to issue “bearer shares,” which obscure any record of ownership by giving whoever is in possession of a stock certificate ownership rights. Legislation last year banned the practice although outstanding bearer shares still circulate while the legislation is being implemented.

Still, Varela’s close relationship with Ramón Fonseca is likely to bring questions about his commitment to transparency. Until recently, Fonseca was president of the governing Panamenista party and served in Varela’s Cabinet as a special adviser. He resigned in February after authorities in Brazil raided the offices of a Mossack Fonseca affiliate as part of the investigation into bribes paid to politicians by companies doing business with the state-run oil giant Petrobras.

Varela himself was hit with unproven allegations during the 2014 presidential campaign that he evaded taxes and took money from an illegal gambling ring in the U.S.

Some say Panama’s stigma as a haven for illicit cash is well deserved and cleaning up will be hard. While the regulatory framework has greatly improved, old habits are ingrained and many of Panama’s bankers and lawyers have little to fear from the country’s corrupt prosecutors and judges.

“This scandal is truly an indication of the schizophrenia of Panama’s ruling class,” said R.M. Koster, an American-born novelist who has made his home in Panama City for decades. “They want to pretend to live in a first-world country run by serious people but at the same time won’t give up the culture of graft, bribes, etcetera.”