Israel OPINION: Something Has Come Over the Minister of Defense
Israel 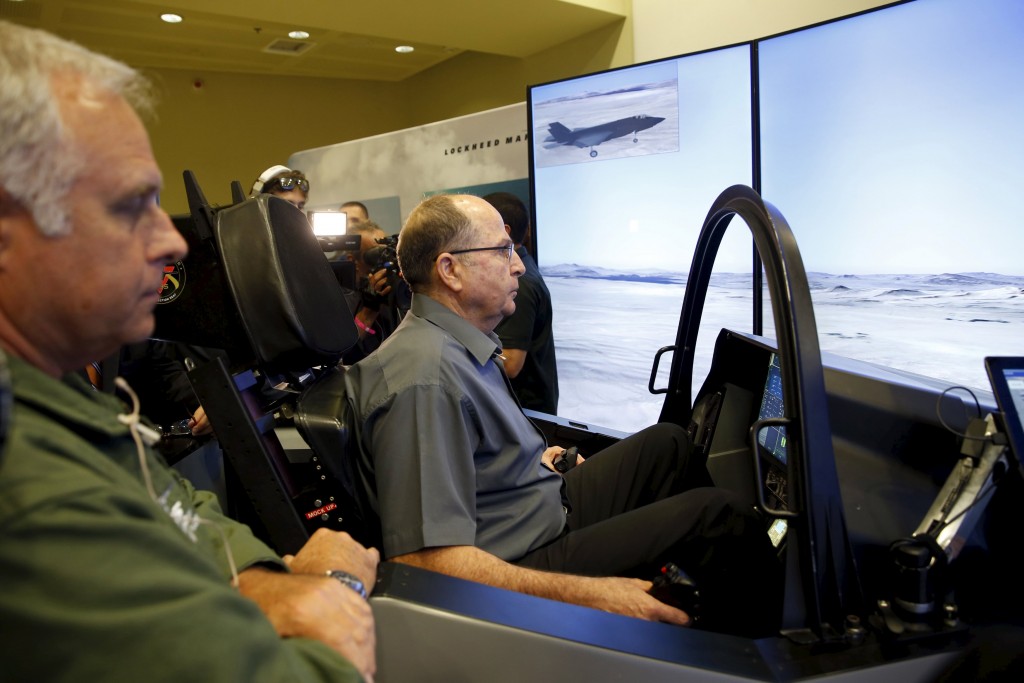 In the ongoing furor over the IDF soldier who shot a neutralized terrorist in Chevron, Defense Minister Moshe Yaalon has introduced a new and dangerous ingredient: He called anyone who doesn’t agree with him and army chief Gadi Eisenkot “gangsters.”

Unfortunately, it seems that something has come over the defense minister if he feels it necessary to use such terminology, which is not fitting for someone with such a distinguished career who is generally so calm and deliberate.

It is not only the right but the duty of the defense minister to defend the honor of the security forces for which his responsible. But branding people who disagree with you as “gangsters” is going too far.

The fact is that most of those who disagree with Yaalon on this are also concerned about the honor of the IDF. But they also seek to preserve the honor and the rights of the young people who are out in the field, performing under the pressure of terrorist incidents that their commanders and senior officials have not succeeded in getting under control.

“I suggest that the protocol for opening fire should be determined by the IDF chief of staff, and not by gangsters,” Yaalon said.

He is right about the first part. The IDF must decide on the rules for when soldiers can open fire.

But when he is unsuccessful in conveying those orders to his men in a clear and effective manner — and when a wide gap exists between those orders and the violent reality in the field — then it is clear that the problem lies with the senior military echelons and not the ordinary citizen who sees things differently.

And the 82 percent of the Israeli public who expressed their opinion against the IDF in this case are not a fringe group that the military can afford to ignore.

Make no mistake: The act of the soldier who did the shooting in Chevron must be examined. The IDF issued that soldier a weapon, to be used in certain circumstances, according to certain rules of engagement. It is possible that the rules were not clear enough. It is possible that in a moment of duress he made improper use of his weapon. But even if so, it does not justify the language used by the defense minister to describe those who disagree with him.