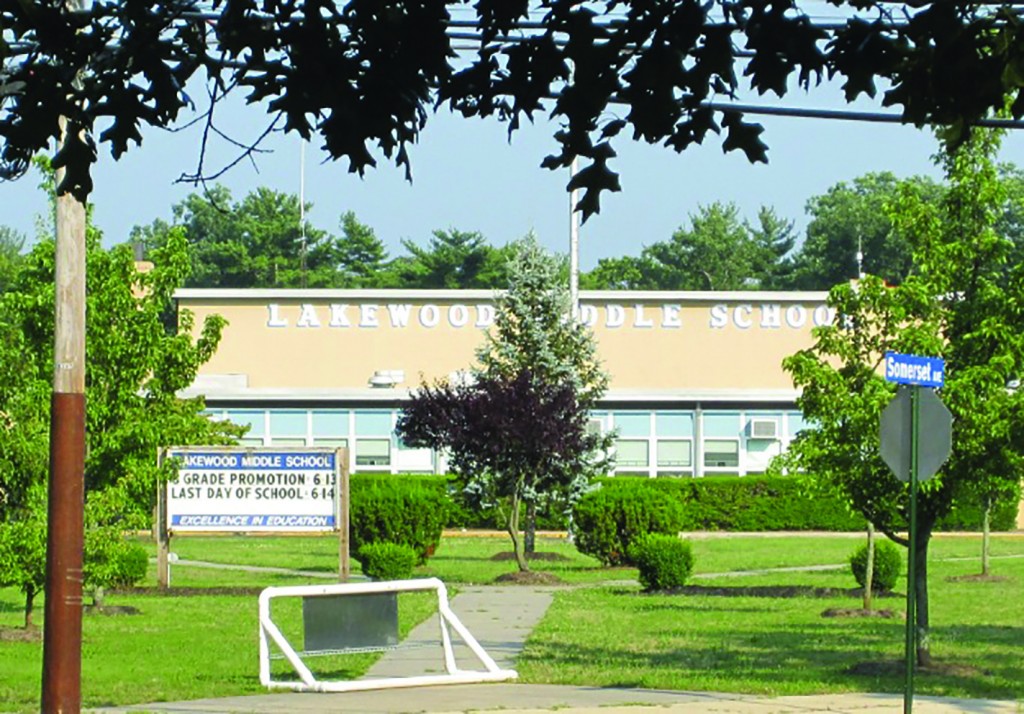 A school budget has been proposed for the coming year that slashes teaching jobs and afterschool programs as well as totally eliminating courtesy busing. The austere plan is a part of an attempt by state monitors to restore the district to solvency and dig out of its $12 million deficit.

“There really isn’t any other option, if we can’t get additional funding,” said board member Isaac Zlatkin, who explained that the board is obligated to present a balanced budget to the state. “The monitor [a reference to Michael Azzara, who heads the state’s team] has said that there is no mismanagement in the district and is very upset about the situation. The state tells him to go fix things and then they turn their back on him.”

Zlatkin blamed the financial crisis on a statewide “freeze,” meaning that, since 2011, money allotted to districts has stopped being adjusted to increased school populations. In addition to the exponential rise in non-public-school children from the Orthodox community who receive financing for busing, special education and a smattering of other services, public school enrollment has increased by between five and six hundred since the freeze.

If enforced, the budget would cut over 70 teachers and support staff from public schools, making class sizes significantly larger as well as cutting, and in some cases eliminating, non-mandatory services including supplies and after-school programs.

Superintendent Laura Winters voiced her strong disapproval of the plan, saying that it does not provide “thorough and efficient education,” and that she could not certify the budget that she labeled as “devastating.”

Courtesy busing, which serves an estimated 2,700 public school students and 7,100 who attend local mosdos, has been eliminated in past years as well only to be restored in last-minute arrangements, but this year the slashing of other services that, according to state guidelines, receive higher priority seems to put the service in additional peril.

“Courtesy busing was declared dead a few times already, but we have been able to save it so far,” said Zlatkin, who added that several plans to rescue the service are presently under discussion.

The non-mandated service faced mid-year cancellation. The crisis piqued hopes of a long-term solution drawing on extra funding from the state and the township’s surplus. However, the standoff ended with no deal and a decision to save the service until the end of the school year by pushing the district further into the red.

As has occurred several times in recent years, the board is expected to vote down the budget, but state monitors can, and have, enforced it despite the no vote.

The proposal also calls for several referendums to be voted on this coming November in which Lakewood residents could choose hikes in property taxes to save an array of cut budget items. Earlier this year, a similar referendum that would have saved courtesy busing was voted down by a large majority amid encouragement from community advocates, who said the burden should fall to the state.

In the present crisis as well, Zlatkin said, the board was meeting with monitors and state authorities on “various levels,” in an attempt to secure additional funds for the district.

David Saenz Jr., deputy press secretary, Department of Education, told Hamodia that his office was doing what it could to help Lakewood.

“For fiscal year 2017, the state ran the school funding formula including the updates outlined in the Educational Adequacy Report,” he said. “Despite fiscal constraints, the governor’s proposed budget includes an increase in state aid to all school districts, including an additional $238,471 to Lakewood. Through the state fiscal monitor assigned to Lakewood, we continue to work with the district to address their fiscal issues.”

Rabbi Avi Schnall, director of Agudath Israel’s New Jersey division, said that significant help from Trenton was unlikely, given the “dire straits” that many districts throughout the state find themselves in. Pointing to many towns that are in more severe financial positions, he said that “we [Lakewood] are not on the top of their list.”