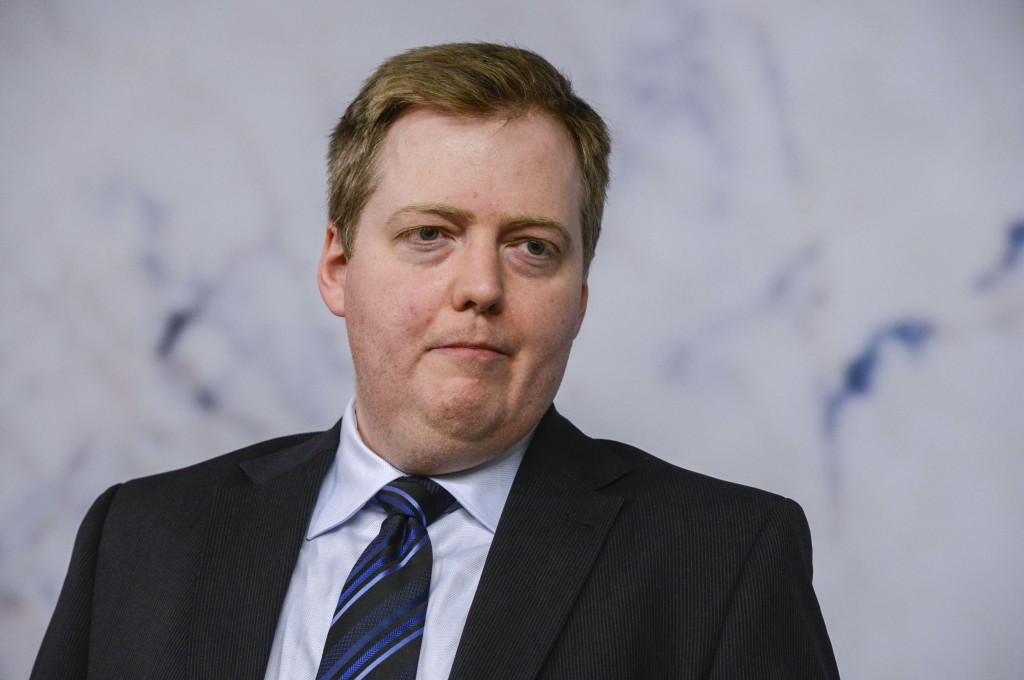 The political future of Iceland’s prime minister is in danger because of his reported links to an offshore account in the British Virgin Islands.

Sigmundur David Gunnlaugsson faces a no-confidence vote in parliament Monday after news reports linked him and his wife to an account at the center of a massive tax evasion leak that was created with the help of a Panamanian law firm.

The revelation concerns offshore company Wintris Inc., which Gunnlaugsson allegedly set up in 2007 along with his wife Anna Sigurlaug Palsdottir.

The opposition has called for a vote against the center-right government. Public protests are also scheduled outside parliament.

Gunnlaugsson, the head of the center-right Progressive Party, began his four-year term in 2013, five years after Iceland’s financial collapse.