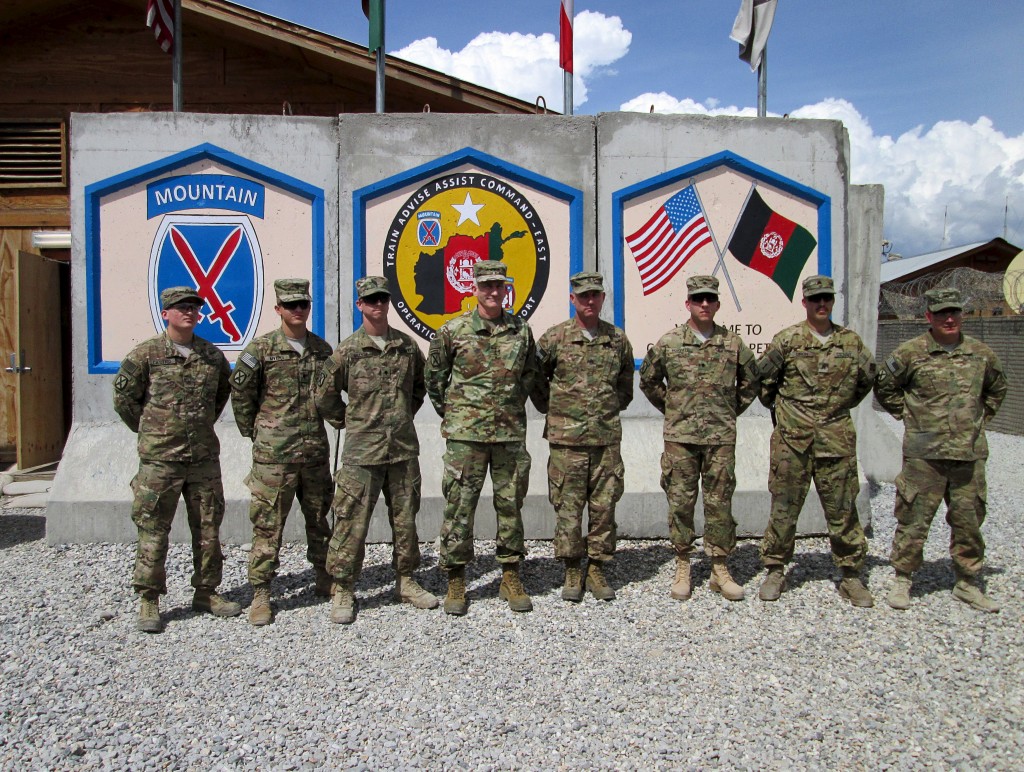 Intense fighting and unprecedented casualties suffered by Afghan forces in 2015 have put U.S. and NATO efforts to train a self-sufficient force behind schedule, the new commanding general in Afghanistan told Reuters on Monday.

The impact of the violence in 2015, and the changing nature of the enemy Afghan troops face, will form an important part of an initial assessment of conditions in Afghanistan being conducted by new commander General John Nicholson.

“This intense period of combat interfered with the glide slope we were on. The assumptions we made about our timelines, we have to re-look based upon the high casualties they took,” Nicholson said in his first interview since taking command of U.S. and NATO forces in Afghanistan last month.

“It wasn’t just the high casualties, which require replacement and retraining,” he said. “There was also the fact that they had to stop training and fight all year. So this put us behind on our projections in terms of the growth and increasing proficiency of the army and the police.”

Nicholson is about a third of the way through the 90-day assessment he will present in Washington sometime in June.

It could be the most significant since General Stanley McChrystal recommended a “surge” in 2009 that took U.S. troop numbers to 100,000 and the overall NATO force to about 140,000.

Under the current timeline, the U.S. military presence in Afghanistan will fall from 9,800 at present to 5,500 by the start of 2017, barring a dramatic change of thinking in Washington.

The adherence to that timeline could be affected by the success of the mission to train Afghan soldiers and police, and to build a proficient air force to support them.

Nicholson would not discuss his recommendations for future troop levels.

Taliban gains, including their brief capture of the key northern city of Kunduz last year, led his predecessor General John Campbell to recommend dropping plans to cut U.S. troop numbers from the start of 2016 and instead maintain the 9,800-strong force before a reduction by the start of next year.

Originally President Barack Obama had intended roughly to halve U.S. troop numbers in Afghanistan this year and cut the force to just 1,000 troops based at the U.S. embassy in Kabul by the start of 2017.

“This would be an enormous shock for any army, (including) a young army that is still growing. Yet they did not break,” Nicholson said, after touring Forward Operating Base Gamberi in eastern Laghman province, one of the four main training bases.

A recent report from the U.S. special inspector general for Afghanistan Reconstruction said it was unlikely that a “robust and sustainable” force would develop without a continuing strong U.S. and NATO presence.

Nicholson said that the heavy fighting of 2015 and casualties suffered by Afghan forces would be among the conditions NATO leaders would consider when deciding when to withdraw.

Nicholson added that “some more years” were needed to expand and train the fledgling Afghan air force now that U.S. and NATO aircraft take part in fewer operations. That effort in turn was affected by the heavy fighting in 2015.

“The pilots that we’re training are going directly into combat. The combat affects the speed with which we can train and field the air force,” he said.

“Until that airforce is fully fielded, the Afghans are at increased risk,” he said.