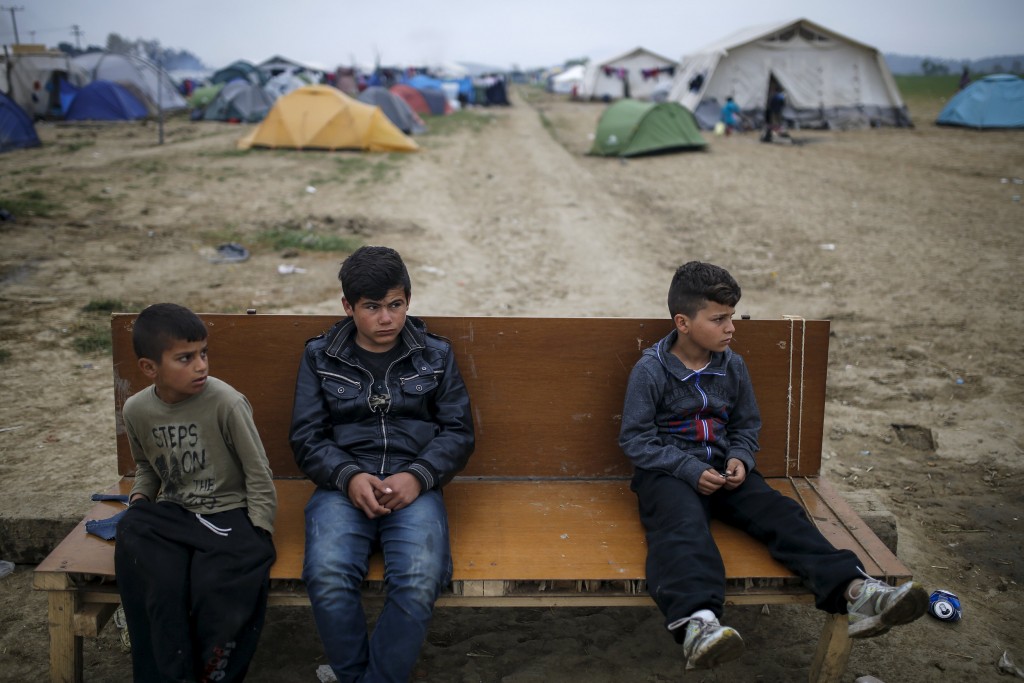 Less than 24 hours before Greece is due to begin returning migrants to Turkey, little sign of preparation is evident on Lesbos, the island through which hundreds of thousands of people have poured into Europe since last year.

More than 5,600 migrants have been registered on Greek islands since March 20, the date on which the agreement takes effect. Returns are due to begin on Monday, but where they will take place from and how many migrants will be returned remains unclear.

“Planning is in progress,” said George Kyritsis, a Greek government spokesman for the migration crisis.

The returns are a key part of an agreement between the European Union and Turkey aimed at ending the influx into Europe of migrants and refugees fleeing poverty and war in the Middle East, Asia and Africa.

Under the agreement, migrants who cross into Greece illegally from Turkey from March 20 will be sent back to Turkey once their asylum applications have been processed.

The Athens News Agency reported over the weekend that the returns would begin on Monday morning on two Turkish passenger ships chartered by Frontex, the EU border agency. The ships will sail from Lesbsos across to the Turkish coastal town of Dikili.

Some 250 people would be returned each day through Wednesday, it said, without citing sources.

Greek officials would neither confirm nor deny the report. A police spokesman on Lesbos said the force was still awaiting instructions.

The EU plans to send hundreds of police and migration officers to Greece over the weekend to help carry out the first returns.

On Friday, Greece’s parliament passed an asylum amendment bill needed to implement the agreement. The legislation does not explicitly designate Turkey as a “safe third country” – a formula to make any mass returns legally sound.

The United Nations High Commissioner for Refugees and human rights groups have denounced the deal as lacking legal safeguards. Amnesty International has called the deal “a historic blow to human rights.” It said it would send a delegation to Lesbos and nearby Chios on Monday to monitor the situation.

“The returns in particular are a flagrant violation of EU and international law, making a mockery of the global Refugee Convention,” Amnesty said in a statement.