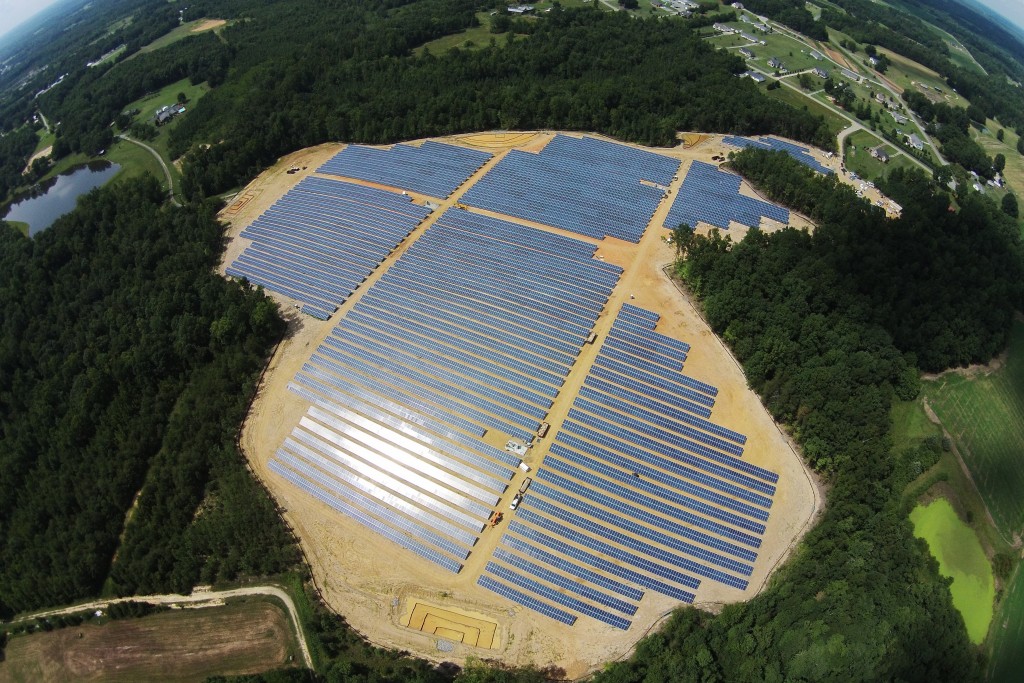 Less than a year after New York banned fracking, dashing the hopes of farmers who had hoped to reap royalties from natural gas leases, the commercial solar industry is courting landowners for energy production.

Buoyed by Democratic Gov. Andrew Cuomo’s renewable energy plan and the extension of the 30 percent federal tax credit in December, solar companies in recent months have blanketed rural areas with mailings seeking leases on farmland for solar arrays spanning 20 acres or more. While some farmers welcome the opportunity to earn up to $2,000 an acre annually for the next 20 years or so, some agricultural advisers, community leaders and lawyers are urging caution.

“These are complex business transactions masquerading as lottery tickets,” said Chris Denton, a southern New York lawyer who helped landowner groups negotiate oil and gas leases during the Marcellus Shale gas rush in 2009. “There are unexamined risks and environmental impacts. That’s why landowners are banding together again to formulate leases that will protect their interests.”

Manna Jo Greene, environmental director for the nonprofit Hudson River Sloop Clearwater, said the developing solar boom is welcome but only if it’s done right. While a solar development is a beneficial use for a former landfill, it might not be appropriate for prime farmland, she said. And there are many questions concerning zoning, agricultural tax benefits, effects on farm operations, and the eventual decommissioning and disposal of the solar components.

“A lease promising $20,000 or $40,000 a year is tempting to farmers who are struggling,” said Greene, who is also an Ulster County legislator. “But we’re trying to get the word out to be cautious and not let a developer strip them of their property rights.”

“We expect to have operational projects in every utility load distribution zone in New York by the end of 2017,” said Cypress Creek spokesman Jeff McKay. The company already has operational sites in North and South Carolina, Texas, Indiana, Missouri, Minnesota, Oregon and Georgia, he said.

Several New York towns, including the Orange County town of Goshen, have enacted moratoriums on new solar farms to allow officials to consider any zoning changes that might be necessary.

A similar solar boom has been going on in North Carolina for about four years, driven by state-mandated rules for utility power purchases that favor solar developers. At least 200 commercial solar farms have been established in North Carolina, mostly around 5 megawatts but ranging to up to 80 megawatts, said Tommy Cleveland of North Carolina State University’s Clean Energy Technology Center.

Objections similar to those being raised in New York were raised in North Carolina.

“There has been concern about taking prime land out of farm production,” he said. “In the last two years, we’ve installed more than any state other than California, and it’s still only a tenth of a percent of our farmland.”

For some farmers in New York, the leases could mean salvation. Marginal land could become productive, and prime cropland could produce income without labor and other costs during a 20-year lease, with the potential to one day return to crop production.

“I’ve been looking for anything and everything to get some other income for my farm,” said Mike Athanas, a retired electronics technician who has a 184-acre farm in Hyde Park in the Hudson Valley. “The taxes are killing me. My vegetable business doesn’t have much profit margin. And some of the soil isn’t the best for planting.”

Athanas recently signed an option with Boston-based Omni Navitas Holdings to lease two 20-acre parcels where he used to grow hay. He hopes to get at least $2,000 per acre annually after the solar panels go up this summer.

“I’ve always wanted to have a vineyard,” Athanas said. “This may give me the extra capital I need to while away my hours growing grapes for local wineries.”