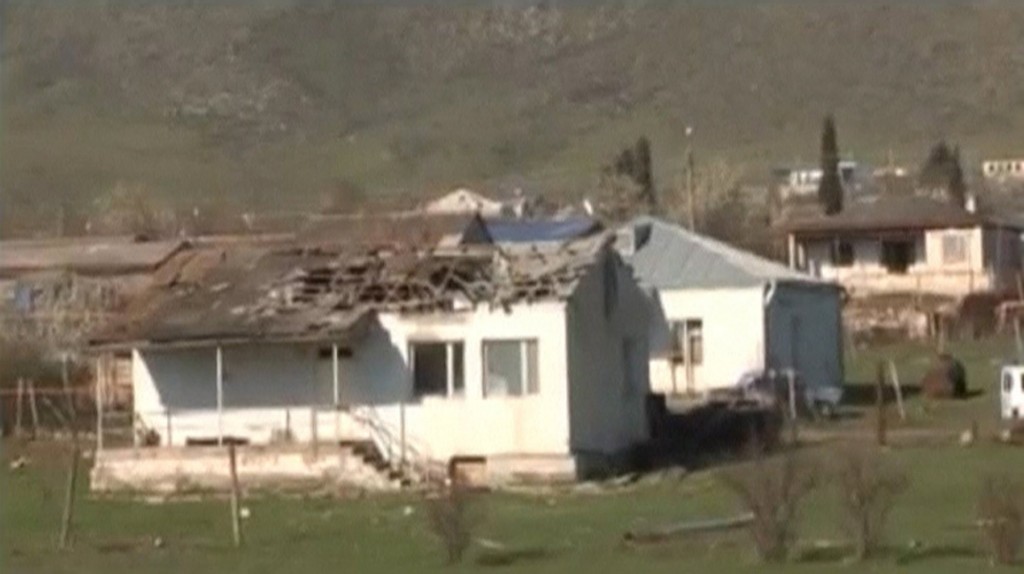 Azerbaijan’s Defense Ministry says it is ceasing fire unilaterally against the separatist region of Nagorno-Karabakh.

Fighting, in what was a dormant conflict for two decades, flared up over the weekend with at least 30 troops killed on both sides.

The defense ministry said in a statement Sunday that, in response to pleas from international organizations, it will be unilaterally “suspending a counter-offensive and response on the territories occupied by Armenia.” The ministry added that it will not focus on fortifying the territory Azerbaijan has “liberated.”

Nagorno-Karabakh has been under the control of local ethnic Armenian forces and the Armenian military since a war ended in 1994 with no resolution of the region’s status. The conflict is fueled by long-simmering tensions between Christian Armenians and mostly Muslim Azeris.