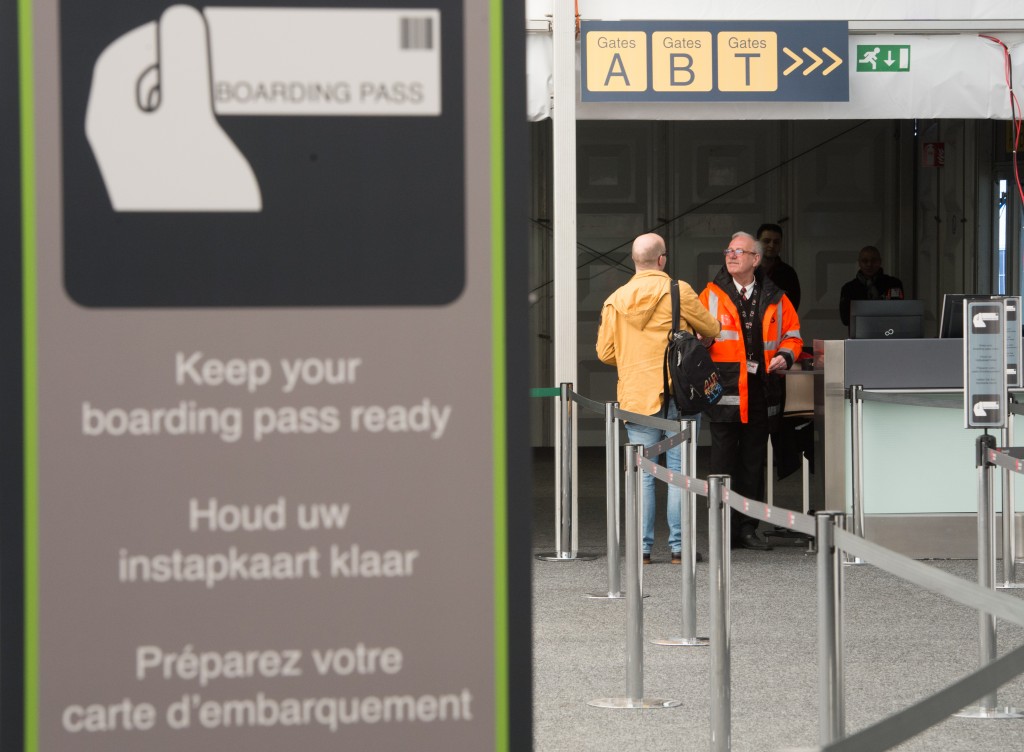 Travelers who booked trips through Brussels have options while the airport in the Belgian capital works to resume full operations after last month’s bombings.

Although Brussels Airport partially reopened Sunday, the limited number of flights by Brussels Airlines following a 12-day shutdown is meant to be largely symbolic. The airport plans to be back up to 20 percent of capacity by Monday.

In the meantime, passengers whose flights on U.S. airlines were canceled can get a full refund. The airlines are also allowing passengers to rebook without paying the usual ticket-change fee, but the terms differ by carrier.

Customers who want to rebook or request a refund should call the airline rather than do it themselves online in order to avoid surprise charges or fare changes.

Once the airport reopens, it will take time for flights to build back up. British Airways says it won’t fly to Brussels until Tuesday at the earliest.

The good news is that April is a slower travel time than the peak summer months, and there are seats available to many other European destinations. Arnaud Feist, CEO of Brussels Airport Co, said Saturday he hopes full service can be restored by the end of June or the beginning of July in time for the summer vacation season.

Here are the latest Brussels policies for several major airlines: