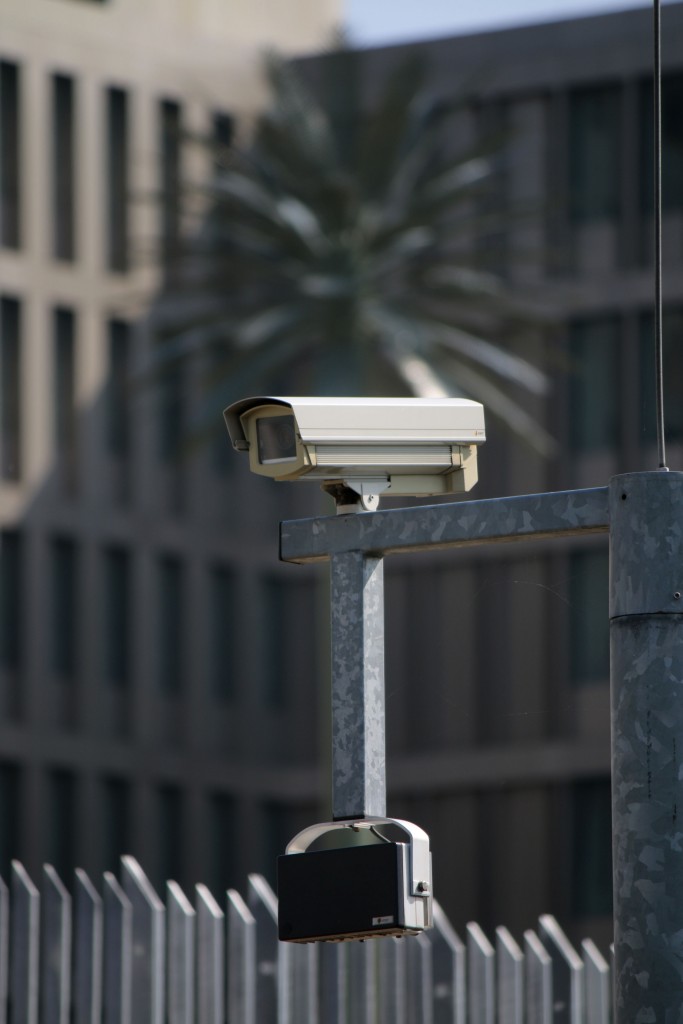 Germany’s BND intelligence agency has been spying on the office of Prime Minister Binyamin Netanyahu, a German publication claimed in its weekend edition. The report in Der Spiegel said that it was part of a more extensive spying program, in which Germany gathered intelligence on world leaders.

Among the other targets of the BND, according to the report, were government offices in Austria and Belgium, the British Defense Ministry, the U.S. Air Force, NASA, OPEC, the IMF, and others. In October it was revealed that Germany had been spying on American and European embassies in various countries for years.