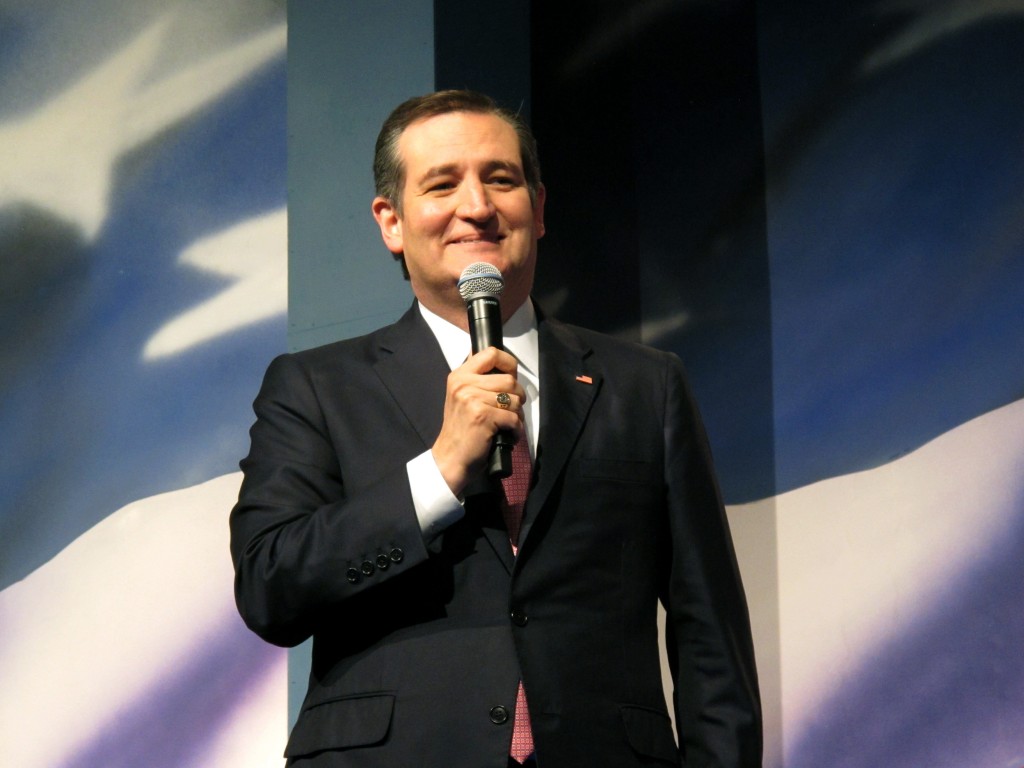 North Dakota convention-goers on Sunday are scheduled to select 25 of their 28 national delegates. Cruz said during his keynote address Saturday that it is “entirely possible” for the state’s unbound delegates to determine the “entire primary.”

Cruz declined to meet with reporters afterward and didn’t answer when asked how he felt about his chances of winning over North Dakota delegates.

Cruz received his loudest ovation when he told attendees that North Dakota has become “a powerful energy haven” and he is going to keep the federal government “out of the way.”