Israel Ministers, But Not the People, to See Haifa Pollution Report
Israel 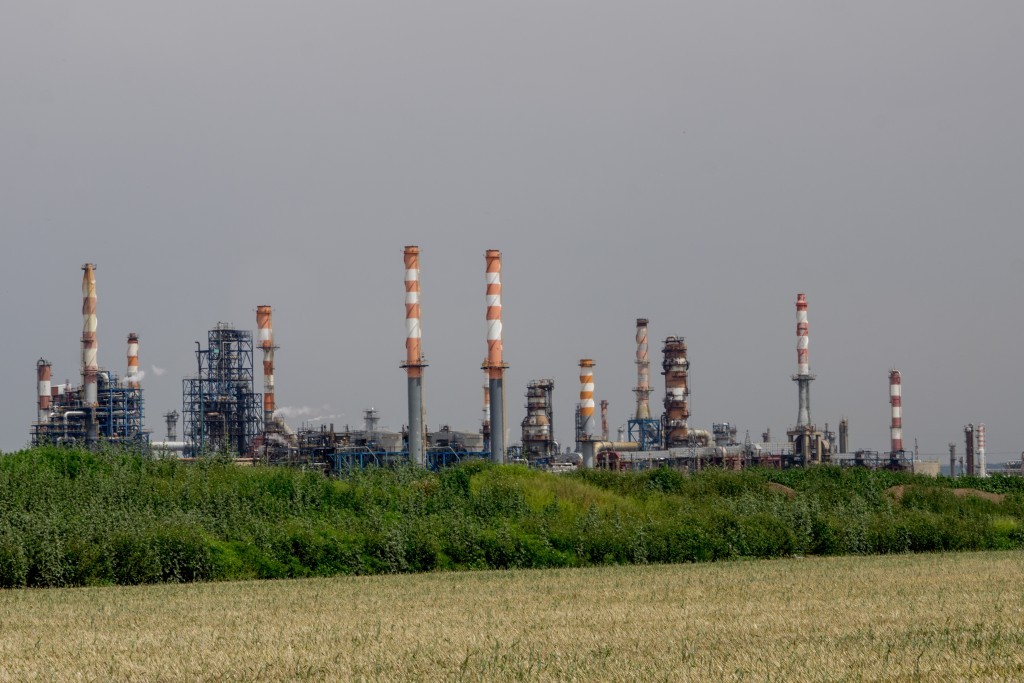 The final version of a report on the negative effects of air pollution in the Haifa area has been submitted to government ministries, where it will be studied – in secret. The report by Haifa University researchers will be released to the public by the Environment and Health Ministries only “later on.” No date was given for its release.

Small head size could augur a host of problems, the report said. Affected children are at greater risk for diabetes and high blood pressure, the study said. Other complications resulting could include asthma, as well as lower IQ scores among the affected.

With oil refineries, chemical factories and other heavy industry, Haifa has long been considered the most polluted city in Israel. For decades, the Kishon River was a toxic waste dump in which almost no aquatic life was able to thrive (it has since been cleaned up and restored as a living waterway), and many of the industrial plants in the city were sued, fined and even prosecuted for dumping waste into the Mediterranean.

The report garnered a great deal of negative publicity for Haifa – with the city denying much of the report – and a proposal to set up an official committee of inquiry to examine the situation was filed in the Knesset. That move was defeated, but barely, with 35 MKs opposed and 34 in favor. Health Minister Rabbi Yaakov Litzman told Israel Radio that “there is no need for a commission of inquiry. All the data is in front of us.”