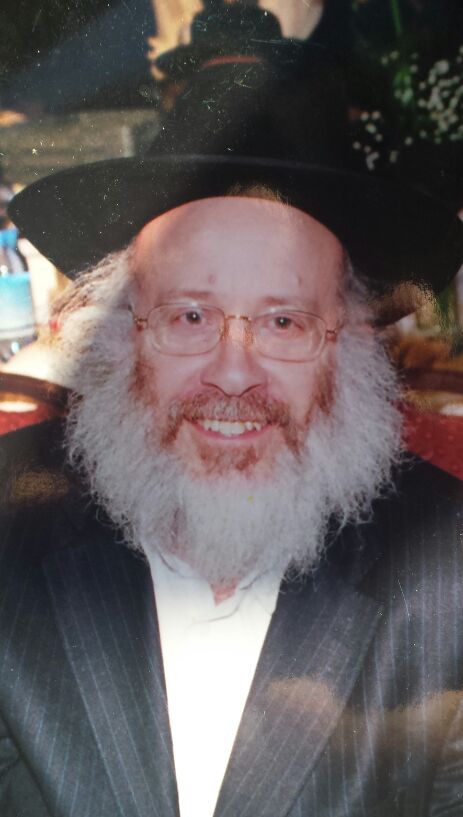 One of the best-known baalei chessed in Yerushalayim, Rabbi Chaim Goldberg, z”l, was niftar Thursday morning in Hadassah Ein Kerem Hospital. He was 67 at his petirah.

Reb Chaim Yosef Halevi Goldberg, born in America in Kislev 5709/1948, learned in Eretz Yisrael, and after he married settled in Yerushalayim.

With his petirah, Yerushalayim loses a noble character; a noted talmid chacham and masmid, who dedicated his life to Torah as well as to the other two pillars the world stands on: avodah and gemilus chasadim.

Rabbi Goldberg was the patron of thousands of widows, orphans, broken families, geiri tzedek, families of talmidei chachamim, as well many poor individuals; all knew that Rabbi Goldberg would be of assistance.

He was renowned for his myriad acts of chessed; he would somehow find out about any tragedy or family in need and would manage to bring them whatever they needed. It is assumed that he gave out millions of shekels in tzedakah over the years. Reb Chaim would also supply electric appliances to those in need.

Four years ago, he was diagnosed with a serious ailment. This, however, didn’t hinder his acts of tzedakah and chessed. Whenever possible, he left his sickbed and tended to those in need.

The levayah left Thursday afternoon from the Brisk Yeshivah in Gush 80, Yerushalayim, to the Eretz Hachaim cemetery in Beit Shemesh, where he was buried. Many thousands attended the levayah in Yerushalayim.

His acts of chessed extended across the country, not only in Yerushalayim, and those who gave him funds for tzedakah were sure that every shekel would reach the correct address.

Reb Chaim leaves behind a bereaved family, lhbch”l, his wife, children and many grandchildren, as well as thousands of families, who are left like a ship alone in a stormy ocean.