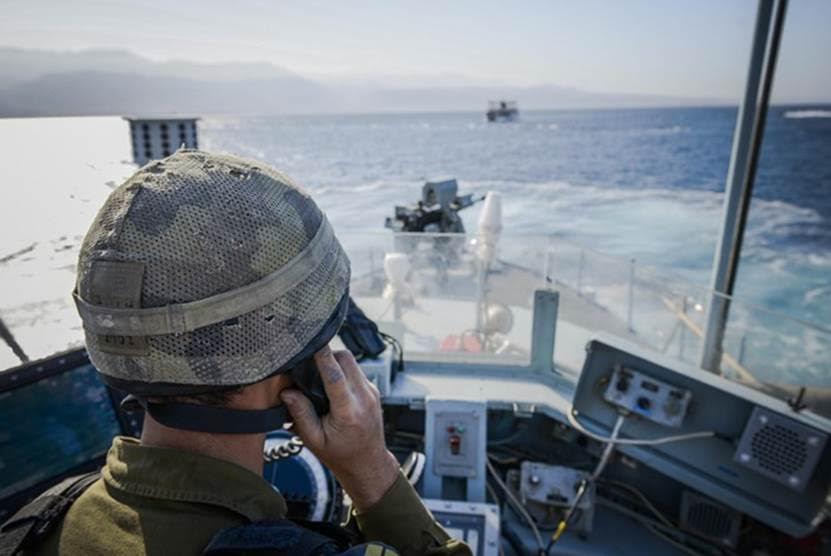 The Israeli Navy conducted on Thursday a day-long exercise in re-taking a hijacked vessel, as well as blocking infiltration of terrorists into Eilat and its environs.

Navy officials are concerned about the possibility of Islamic State infiltration into Sinai for the purpose, among other things, of hijacking a ship in the Gulf of Eilat, as it recently did to an Egyptian vessel in the same area,

The large-scale exercise, which lasted some 20 hours, included Israeli Navy vessels, police, helicopters, commandos and land forces, alongside representatives from the Eilat municipality, rescue and medical officials, and was designed on the basis of intelligence scenarios and IDF contingency plans.

Prior to the exercise, Israel informed the Egyptian and Jordanian authorities, as a matter of routine in such issues.