German airline Lufthansa is to pay close to $1,400 in “moral damage” to a Jewish passenger from Brazil, because he didn’t receive his pre-ordered kosher meal on a flight from São Paulo to Zurich in March 2012, reported the JTA.

Passenger Isaac Knopfler had to fast during the 14-hour flight, which was conducted by the Lufthansa Group airline SwissAir, said the JTA. His initial claim was for $5,000 in damages.

The court, in its ruling, wrote that “the passenger has the right to receive what he paid for. It is a consumer relationship and, unlike what the airline claims, the nonexistence of kosher food, despite having been requested in advance, is not an accessory matter.

A kosher meal “is of great importance and is based on religious principles,” said the court.

Lufthansa apologized and expressed its regret, adding that the flight was actually operated by SwissAir, which is part of the Lufthansa Group. The missing kosher meal was due to a “technical problem,” said Lufthansa, and is uncommon.

Lufthansa had offered the passenger other means of compensation, including mileage. 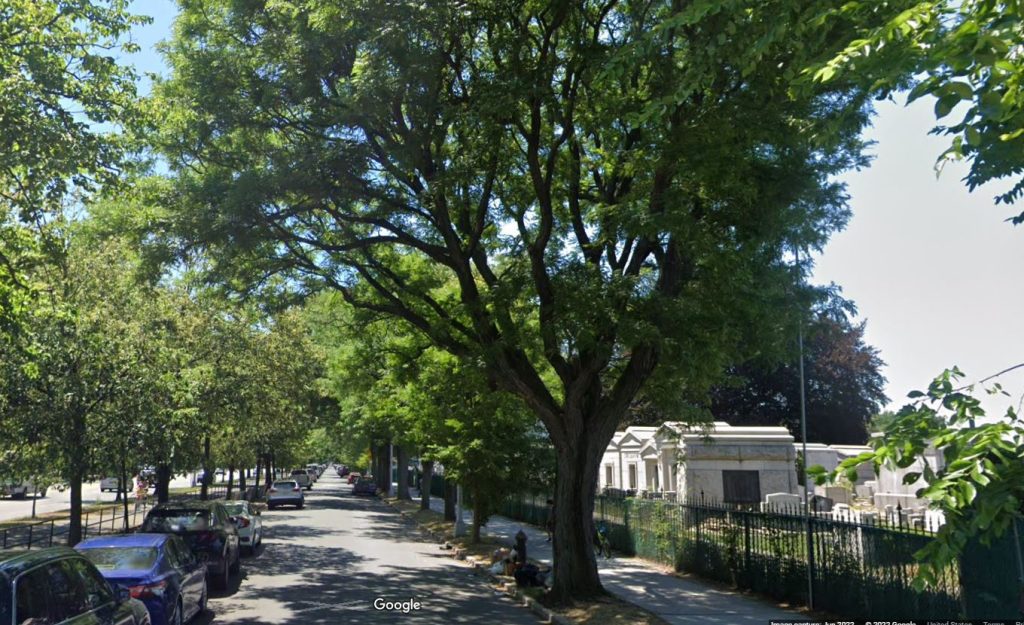