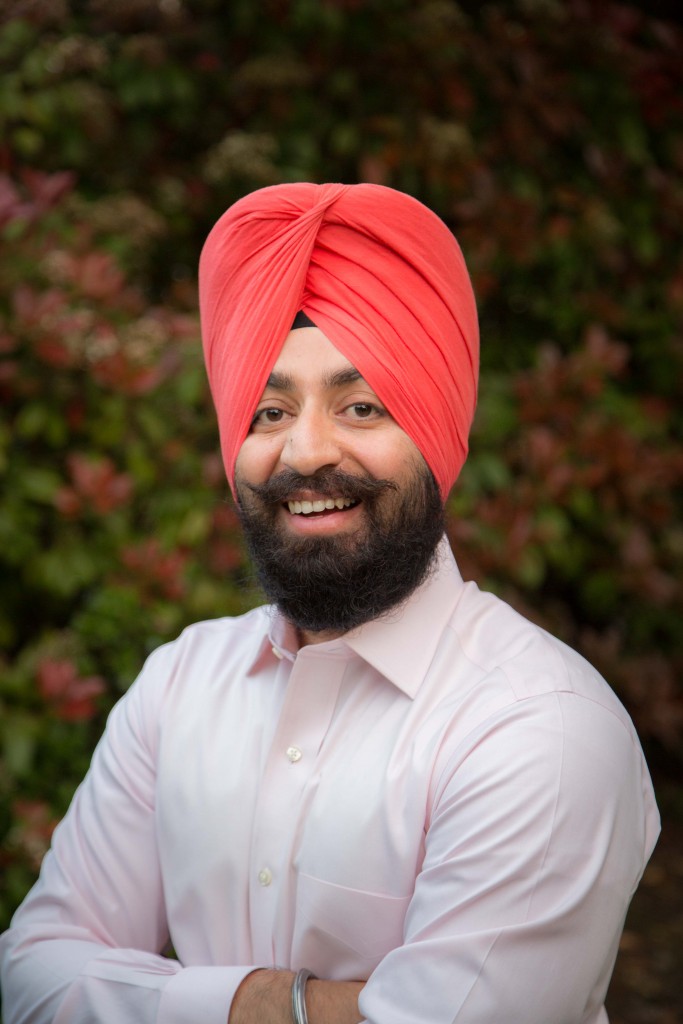 A lawsuit has been filed against the Army by three Sikhs who wish to serve while keeping their traditional beards and turbans. While, many individual exemptions for religious garb and grooming have been granted by the military in the past, this action seeks to streamline what the suit claims has been onerous and discriminatory process, which has yet to be resolved.

Several months ago the three plaintiffs all requested waivers to allow them to keep their practices while in the service, but none have been granted. As the matter stands, they are all being asked to conform to the army’s dress policies before reporting for combat training this coming May.

“The Army has roughly 50,000 soldiers with permanent beard exceptions for medical reasons,” said Eric Baxter, senior counsel at Becket, which represents the three Sikh soldiers, one the groups representing the plaintiffs. “It’s mind-boggling that they’d rather discriminate against Sikhs than give them the same respect they give to soldiers with shaving bumps.”

He also cited the fact that Great Britain, Canada, and Australia grant blanket accommodations for Sikhs, and made reference to the U.S. military’s own history of bearded commanders asking, “hasn’t the Army ever heard of Ulysses S. Grant?”

An Army spokesperson told Hamodia that, as per policy, the Military would not comment on pending legislation. However, in similar cases the military has argued that its regulations are essential to maintaining its culture of discipline, uniformity, and obedience.

Sikhs do not shear their hair or beards as part of their religion and cover their heads with turbans. The court action seeks a permanent injunction that would allow the three soldiers to keep their dress and hair without having to apply for additional dispensations each time they receive a new assignment or post transfer, as has been the case till now.

The case joins that of another Sikh officer Simratpal Singh, a recipient of the prestigious Bronze Star award, who had been ordered to go through a series of expensive and burdensome tests to show that his garb and beard would not obstruct his ability to wear a helmet of wear a gas-mask effectively. While the case in on going, an appeals court put a temporary stop to the tests siting “discrimination,” in light of the fact that many other soldiers with dispensations for facial hair had not been subjected to the same treatment.

Rabbi Chaim Dovid Zwiebel, executive vice president of the Agudah Israel of America said that the issue was reminiscent of the 1986 case of Goldman v. Weinberger in which an Orthodox phycologist sued for the right to wear a yarmulke while serving in the Air Force. At that time, he said that the Agudah had joined with several other Jewish organizations to filing an amicus brief.

“The position that a person should have his religious grooming and dress needs accommodated barring a compelling security reason for it not to be, is certainly one that we support,” said Rabbi Zwiebel.

Ultimately, the Supreme Court struck down Goldman’s appeal in a 5-4 ruling. Justice Rehnquist, who at the time was not yet chief, said that the burden to show compelling interest in the face of religious objections is not the same in the military as in civilian life.

“Courts must give great deference to the professional judgment of military authorities concerning the relative importance of a particular military interest,” he wrote.

In response the ruling in Goldman, Congress passed a law allowing for soldiers to sport “neat and conservative” religious apparel while serving.

Rabbi Jacob Goldman, a retired army Chaplin who served for over 38 years, attaining the rank of Colonel, was among the first Orthodox Jews to receive permission to keep his beard while in military service.

“I got a letter in 1977 from Chief of Staff General Roberts who said as long as Goldstein remains a member of his religious order, he can keep his beard,” he told Hamodia.

The dispensation, however, was only given on a one-time basis and other such exemptions for Jews typically applied only to those in the chaplaincy. The present case is one of the first asking for a religious grooming and dress allowance for active troops.

“They were very narrow with what they did for chaplains, the Sikhs are looking to rip the regulation wide open,” said Rabbi Goldstein who added the he was supportive of their cause and had been consulted by their attorneys.

He recalled his own difficulty convincing army staff that his beard would not hinder the effectiveness of a gas mask.

“It’s a bogus claim,” he said. “After I had to do a gas chamber test for the second time and passed, I made them write it up to put an end to the issue.”