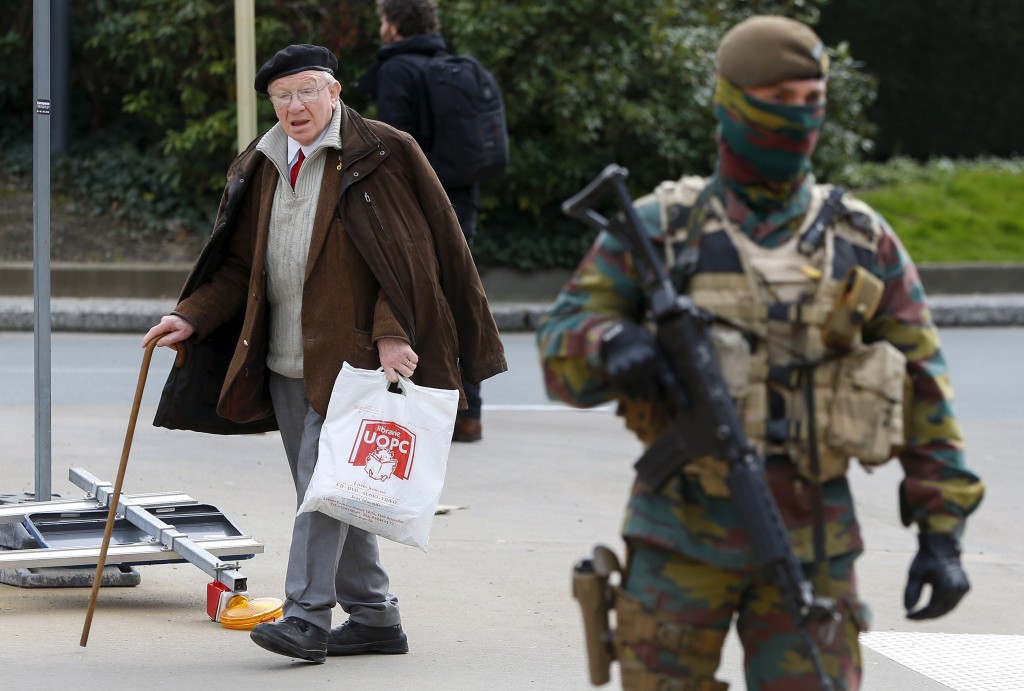 Pictures and plans of Belgian Prime Minister Charles Michel’s residence and offices were found on a computer discovered after a raid on a flat used by the men suspected of carrying out last week’s deadly bombings in Brussels, Belgian media reported.

The laptop was found in a bin outside the flat in the Brussels district of Schaerbeek, which investigators say was used by the Brussels Airport suicide bombers, Belgian business daily De Tijd wrote on Wednesday.

The bombs at the airport and another bombing on the Brussels metro car on March 22 killed 35 people, including three suspected attackers.

Belgium’s federal prosecutors declined to comment on the report, which also appeared in French-language newspaper L’Echo.

A spokesman for the Belgian Prime Minister was not immediately available for comment.