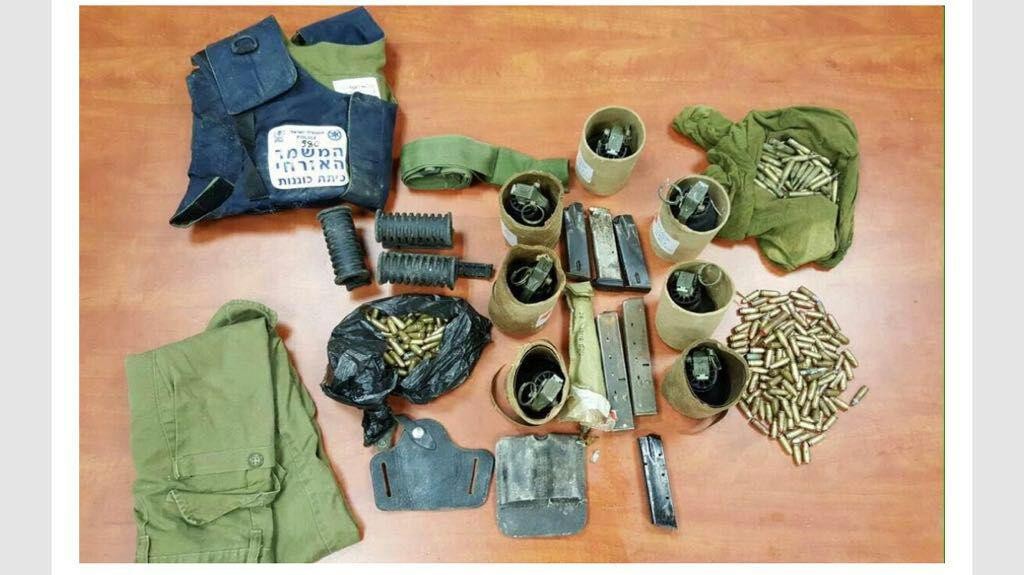 Police overnight Tuesday seized several illegal weapons in a sweep of homes in the city of Lod. The weapons included ammunition for an M-16 machine gun.

Police did not announce if they suspected that the weapons were to be used for terrorist or criminal purposes.

Overnight Tuesday, security officials also said they had arrested 11 wanted security suspects in Yehudah and Shomron. The suspects were wanted for participating in rioting, and for throwing stones and firebombs that endangered Israeli civilians and IDF soldiers. Several of the suspects were also charged with belonging to Hamas. All were being questioned on their activities by security forces.

In a raid in al-Bireh on Tuesday night, the Kfir Brigade forces, in cooperation with police officers in the city, found six tear gas canisters, and bullets and ammunition for M-16 type weapons, Monte Carlo automatic rifles, and a gun.