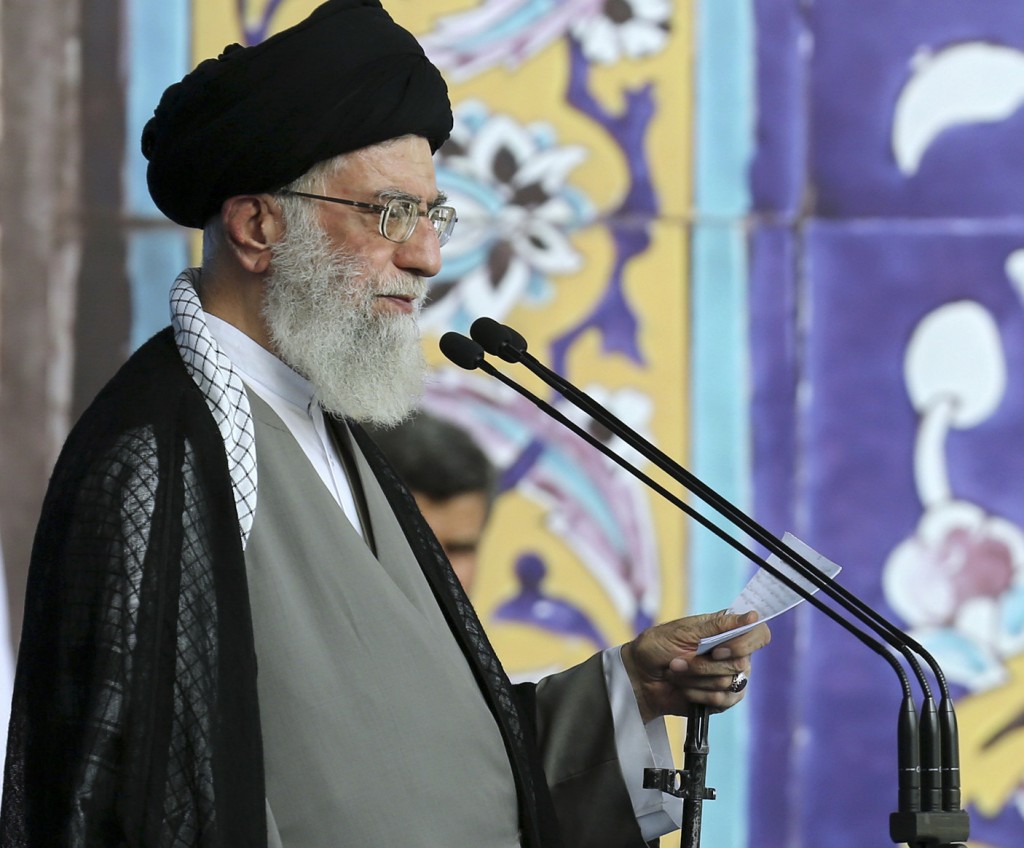 Iran’s top leader on Wednesday said missiles are key to the Islamic Republic’s future, offering support to the hardline Revolutionary Guards who have drawn criticism from the West for testing ballistic missiles.

Supreme Leader Ayatollah Ali Khamenei supported last year’s nuclear deal with world powers but has since called for Iran to avoid further rapprochement with the United States and its allies, and to maintain its economic and military strength.

“Those who say the future is in negotiations, not in missiles, are either ignorant or traitors,” Khamenei, who has the final say on all matters of state, was quoted on his site as saying.

“If the Islamic Republic seeks negotiations but has no defensive power, it would have to back down against threats from any weak country.”

His comments may have been directed at former president Akbar Hashemi Rafsanjani, the de facto leader of a more moderate political alliance, who last week wrote “the future is in dialogue, not missiles.”

Iran’s Revolutionary Guards conducted ballistic missile tests earlier this month, in what they said was a demonstration of Iran’s non-nuclear deterrent power.

The United States and several European powers maintain that the tests defied a U.N. Security Council resolution which calls on Iran not to test nuclear-capable missiles, in a joint letter seen by Reuters on Tuesday.

But Russia, a veto-wielding permanent member of the Security Council, said the tests did not violate Resolution 2231. Iran has consistently denied that its missiles are designed to carry nuclear weapons.