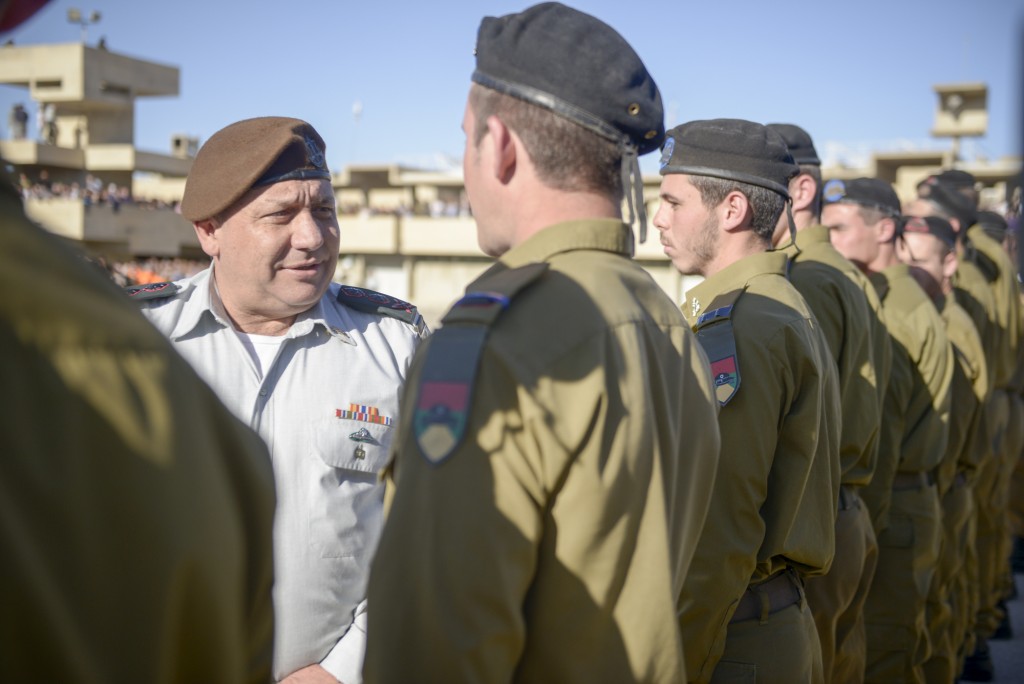 IDF Chief of Staff Lt. Gen. Gadi Eisenkot has issued a memo to soldiers reinforcing the army’s code of honor in the wake of a controversial shooting incident of a Palestinian terrorist in Chevron last Thursday.

The Palestinian terrorist was shot and killed by an Israeli soldier as he lay wounded on the ground. The shooting, which came amid six months of near-daily Palestinian attacks, has divided Israelis.

The soldier was arrested after an initial inquiry concluded he acted improperly but protesters and right-wing politicians have come to his defense and accused the army of abandoning him.

Eisenkot reaffirmed the military would continue to support any soldier who errs in battle but will also punish those who stray from its moral code.