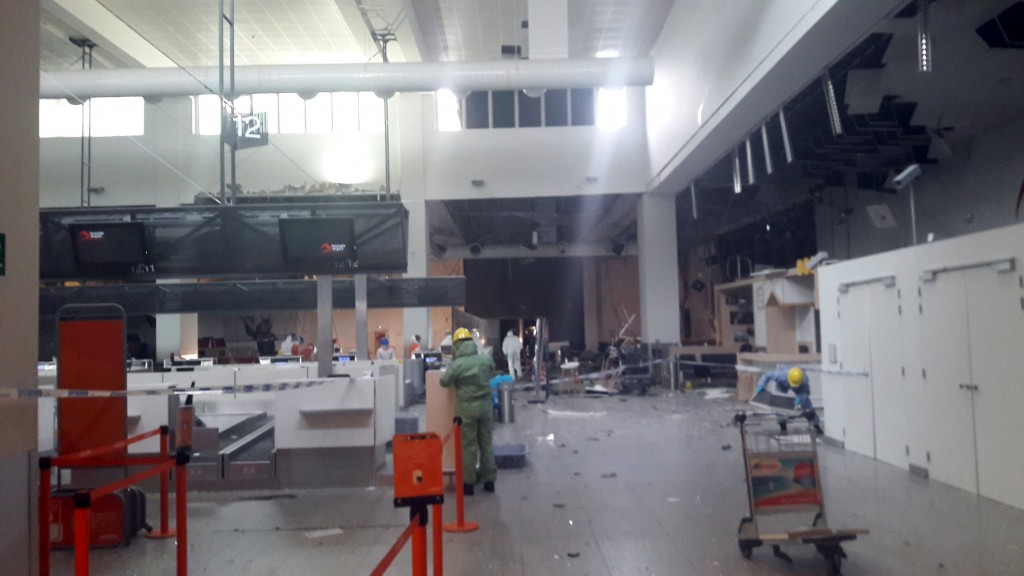 The Federal Bureau of Investigation is examining laptop computers linked to suspects in last week’s deadly Brussels bombings as investigators work to unravel the terror network behind the attacks.

The laptops arrived in the U.S. on Friday and now are being examined by FBI experts, a U.S. government source familiar with the matter said on Tuesday.

It is not yet clear whether FBI technicians have recovered any significant data from the equipment the Belgians turned over, the source told Reuters.

U.S. officials have pledged support for Belgian efforts to crack down on the terrorists behind the March 22 suicide bomb attacks at a Brussels Metro station and the city’s Zaventem Airport, among other recent attacks.

The death toll from the attack on the airport, and the subsequent bombing of a rush hour metro train, rose to 35 people on Monday.

On Saturday President Barack Obama reported that a team of FBI agents was also helping investigators on the ground in Belgium.

U.S. officials have said that Belgium’s security and intelligence agencies are overstretched and also hampered by internal political, financial, and cultural problems, including a linguistic divide between French-speaking and Flemish-speaking investigators.