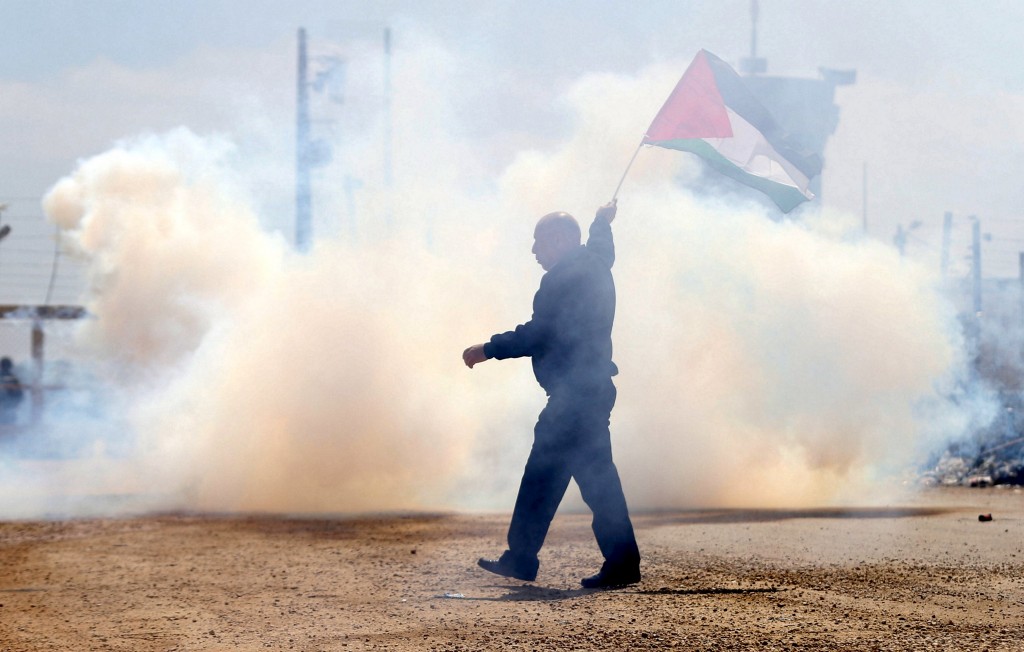 Arab businesses in cities with large Arab populations will be largely closed Wednesday as the population protests, on what they call ‘Land Day.’ Besides businesses – schools, hospitals, municipalities, and other public institutions are also taking the day off to mark the 40th anniversary of protests over land confiscation in the Galilee.

Land Day commemorates the expropriation of thousands of dunams of land in the Galilee that are claimed by Arabs. The approximately 20,000 dunams of land between the Arab villages of Sakhnin and Arraba were mostly abandoned and unowned, although Israeli Arabs claimed they had deeds for some 6,000 dunams. The expropriation set off riots in the Negev and Galilee, leading to the death of six Arab protesters.

The day has since evolved into a general protest over the perceived lack of rights and opportunities for Israeli Arabs. The protests in recent years have largely been peaceful. Police have kept a low profile, after receiving guarantees by community leaders that they would prevent the marches from getting out of hand. Police said they plan to follow the same formula this year.